Despite An Engaging Premise, “Old” Fails To Live Up To Its Potential 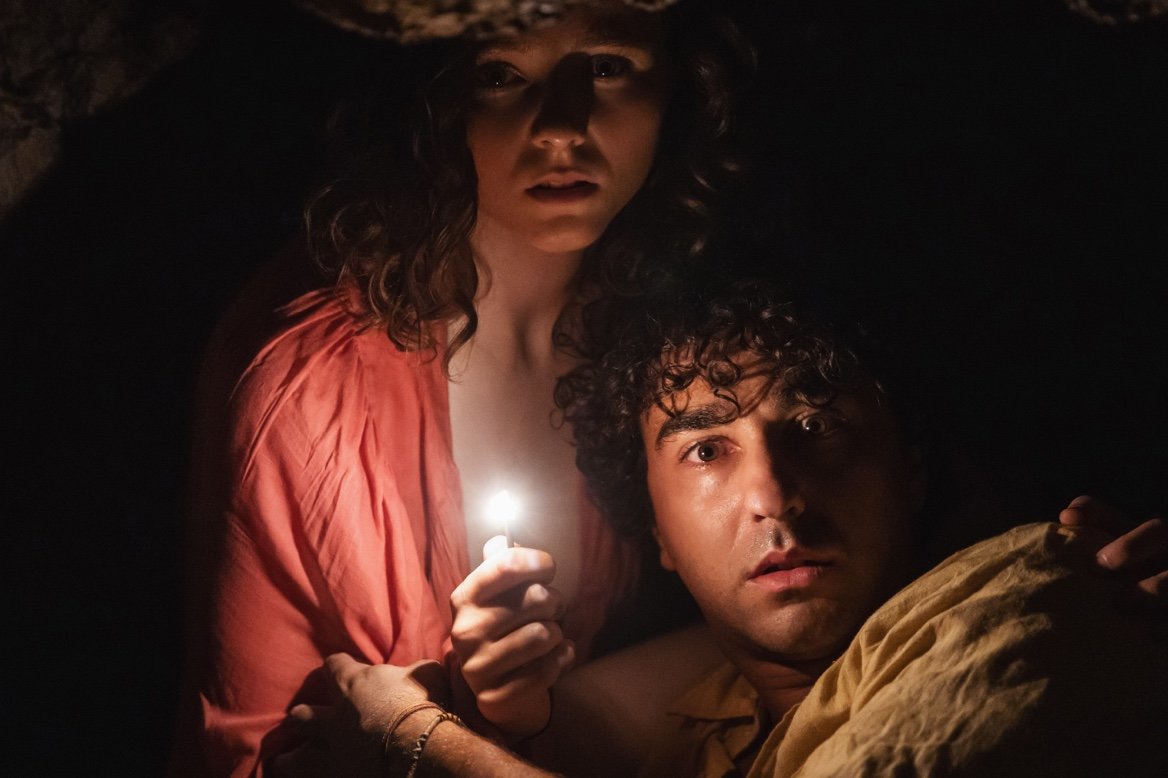 In “Old,” two families, a couple and two other holidaymakers are taken to a “private beach” for the day. Slowly, they realize they are trapped and time is warped, causing them to age quickly.
Photos courtesy of Universal Pictures 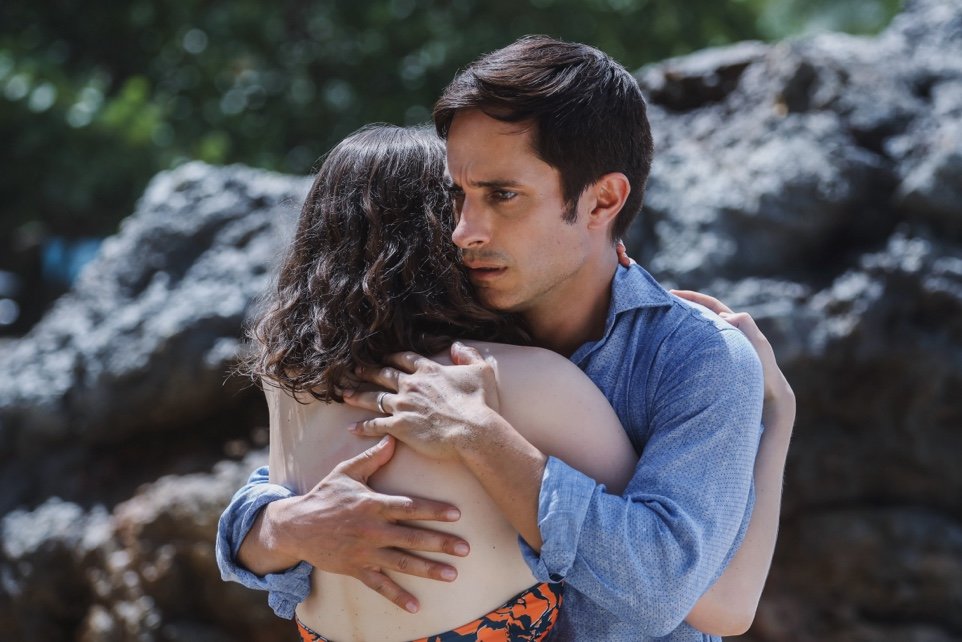 In “Old,” two families, a couple and two other holidaymakers are taken to a “private beach” for the day. Slowly, they realize they are trapped and time is warped, causing them to age quickly.
Photos courtesy of Universal Pictures
Previous Next
Posted Thursday, August 12, 2021 9:55 pm
By Audrey Ruppert

M. Night Shyamalan is like that one soccer player who somehow makes it onto a national team, scores an amazing goal in the Euros tournament, and is then bought up by a top soccer club for millions of dollars - only to become a terrible investment who is lackluster in every season hereafter. Since “The Sixth Sense,” Shyamalan has trotted out a series of films that are awful at worst and mediocre at best. Sadly, “Old” did not break the pattern.

What makes this so depressing is that “Old” had the potential to be an intriguing film or even a thought-provoking miniseries in the vein of “Black Mirror” - but it proved to be neither. The premise is as follows: two families, a couple and two other holidaymakers are taken from a beachside resort by hotel staff to a beautiful “private beach” for the day. Slowly, the cast begins to realize they are trapped on the beach and cannot escape - and terrifyingly, time is warped by the rocks on the beach, so the characters age quickly. The children grow up in a matter of hours, and the older members realize there is little time left for them.

“Old” could have explored three themes in a lot more detail: the process of aging and how it affects what we deem important in life, the lengths an oft corrupt pharmaceutical industry will go to make a profit, and the “trolley problem” (sacrificing a few non-consenting people to save many others). Each concept was introduced then left woefully underdeveloped, which was bitterly disappointing.

The exploration of our relationship to time and aging fell flat because we aren’t emotionally invested in the cast. Each character was interesting on paper; there’s a therapist who has her own unresolved issues, a couple on the brink of divorce, a rapper with imposter syndrome who grew up privileged, and other people who could have had depth to them. Unfortunately, with the film’s relatively short run time, poor exposition and less than stellar acting, the deaths have little impact and it’s difficult to buy into the “deeper” message: removing oneself from the trivial pettiness of everyday arguments and valuing what really matters, because time is short. Great idea, terrible execution.

As for the “twist” at the end - why does Shyamalan feel the need to ham-handedly shove all of his films into this format? The “twist” wasn’t even a twist, it was a mere reveal. It is clear from the beginning that the hotel staff had some sinister reason for sending the holidaymakers to the beach - we are just waiting to find out why.

It would have been far better to break away from the classic Shyamalan format and reveal the truth at the beginning, then develop this concept further as the film progresses. In addition, numerous plot holes which make the film unbelievable could have been explained if more screen time was devoted to the thing that was ultimately the cause of the aging. You simply cannot shove such a complicated reveal into the last three minutes, leave it unexplained, and expect your audience to walk away satisfied.

The end result feels like a long episode of “The Twilight Zone” and it’s a real shame a film with such potential was given to a director like Shyamalan. In the right hands, “Old” could have been worth the watch.

“No Time To Die” Is A Stellar Farewell

Sorry To Burst Your Bubble, But “Candyman” Falls Short Of Being A Horror Classic