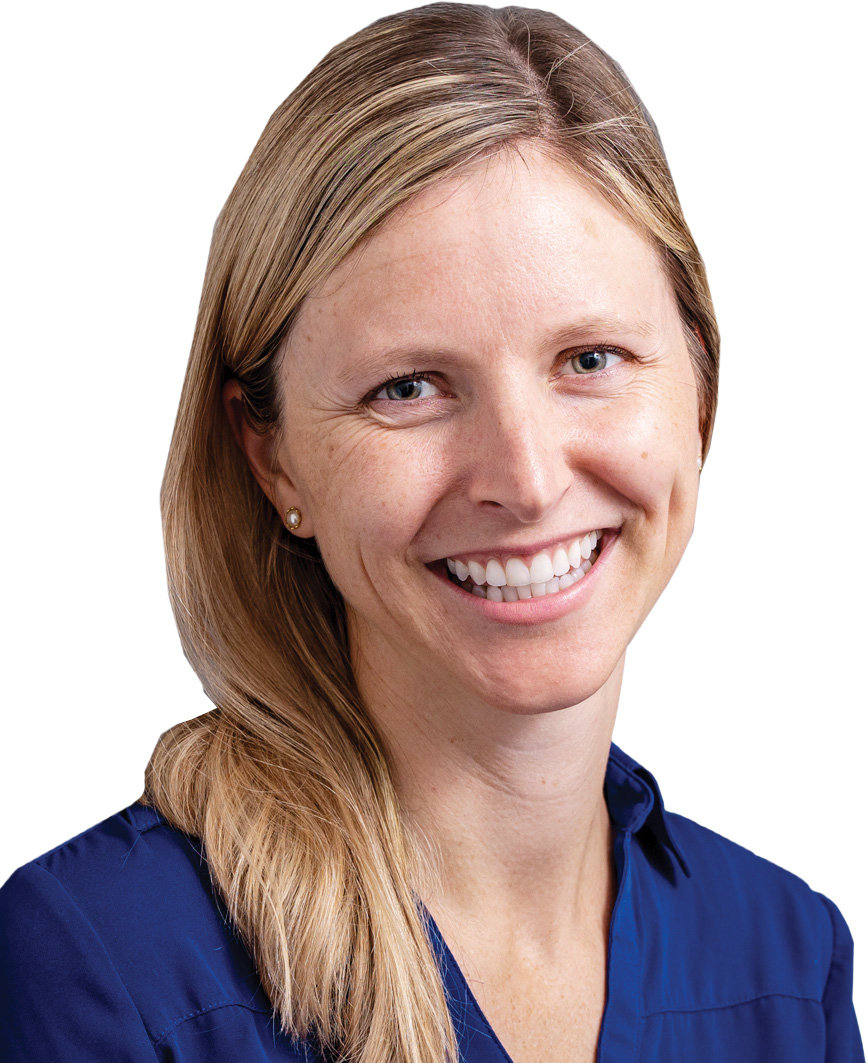 To most normal people, Memorial Day weekend brings thoughts of beach trips, pool openings or barbecues. Not for my husband, Scott, and I. With two toddler daughters keeping us busy, three uninterrupted days without work, toddler soccer or other engagements means one thing. Productivity.

I began the weekend and several days proceeding it by trying to weed the jungle in our backyard. Scott soon began laying down mulch to combat the weeds. We ran out of mulch. For the second time. As I write this, many of the weeds have grown back. They’re taunting me from my window.

However, running out of mulch was the least of our frustrations. Our fire alarm started going off in 15-minute increments. There was no fire, though. After attempting to reset all alarms with no luck in stopping the nonstop alarms, we called the fire department to rule out a carbon monoxide leak.

Despite it being a holiday, the Earleigh Heights Volunteer Fire Company arrived in no time. They quickly determined there was no issue with the air in our home or any mystery fire, but they advised us to change all of the batteries for the smoke detectors. Fifty dollars later and batteries changed in all smoke detectors, the alarm sound began again.

A quote from the 2004 romance film “The Notebook” immediately came to mind.

“He took a good look at what he'd accomplished, got rip-roaring drunk for 10 days, thought seriously about setting it on fire.”

Like Noah, we didn’t set our home on fire. Thankfully, we did learn that one of the smoke detectors was malfunctioning. Problem finally solved.

In between running out of mulch and dealing with fire alarms, Scott was also painting our front door. After picking out paint samples, one light pink and one brighter pink, Scott was sanding down the door. Not long after, we (shockingly) agreed on the brighter pink sample. Working strategically around two pool trips and a family barbecue — yes, we still had some fun — Scott went to put the door back on the hinges before the long weekend was over. There was still some painting needed, but great progress in a short amount of time.

However, one big step forward would take us several steps backward. Scott accidentally dropped our door in a front window.

“At the end of a holiday weekend working on home projects, my net worth is having to fix a window,” Scott said.

I wasn’t even mad because, let’s be honest, if anyone would normally break a window, it’s me. My klutz nature must be wearing off on him.

For the next week, we had a newly painted pink door with a cardboard-taped window to the left of it. Classy.

This Fourth of July holiday weekend, we’ll learn our lesson and put the household chores on hold and only have fun. Hope you can all do the same!

Lauren Burke Meyer is a Severna Park native who was inspired to write Lauren’s Law as a humorous play on the well-known Murphy’s Law adage: “anything that can go wrong, will go wrong.”