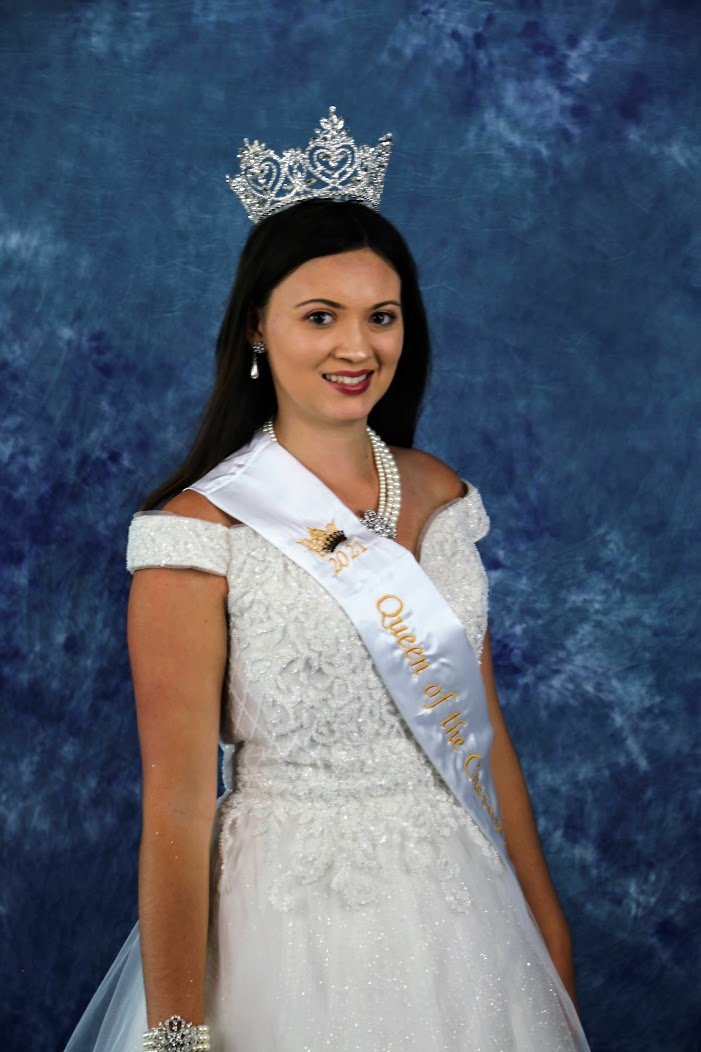 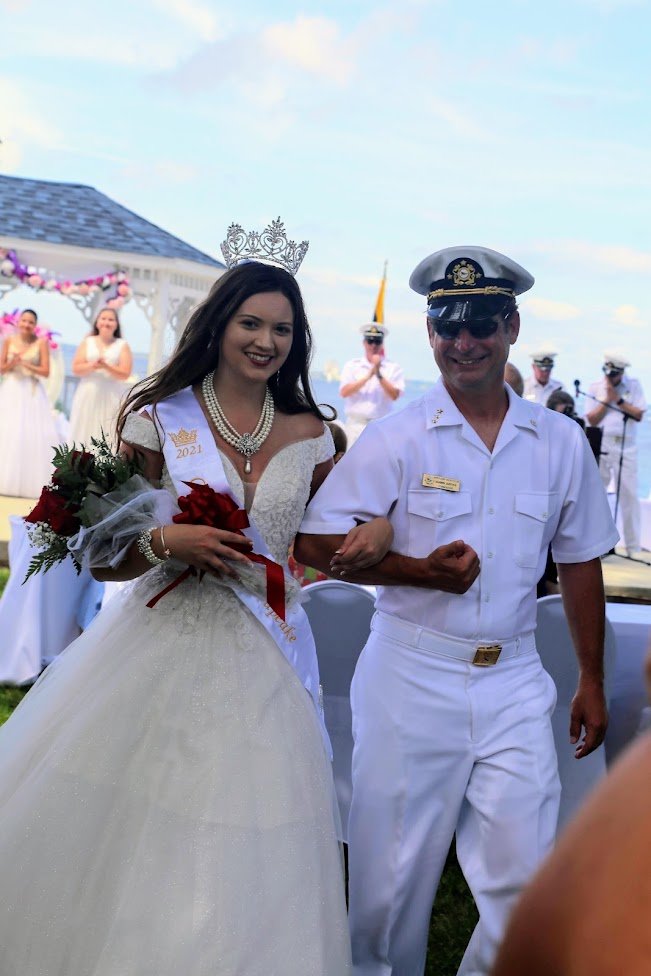 The selection of the queen is a highly competitive process consisting of several elements. The girls are first judged on achievements, poise and presentation, an essay, and the amount of yacht club openings attended during the season. Then, during interviews that take place the week before the formal contest, contestants discuss their achievements, leadership roles, and their involvement in their schools and community.

Each contestant has worked to raise money for a charity throughout their reign as princess, and together these girls raised over $30,000 for various charities and spent hundreds of hours supporting their local communities. The process is taken seriously, as the winner represents more than 30 yacht clubs and receives a generous college scholarship.

When Hermann is not representing the yacht club community, she attends Northeast High School as an Honor Roll student, where she is involved in Students Against Destructive Decisions (SADD), National Honor Society (NHS), Yearbook Club, and Interact (a division of the Rotary Club). She is also on the Northeast cheer and track teams. Hermann is also involved in the school’s drama department.

Hermann also organized the Pasadena Princess Project Prom Dress Drive. She also worked on the Northeast High School House of Addictions, and the Sound of Silence Conversation on Mental Health.

Educator Of The Month: Andrew Villwock

We Got CUREage Raises Money To Fight Cancer