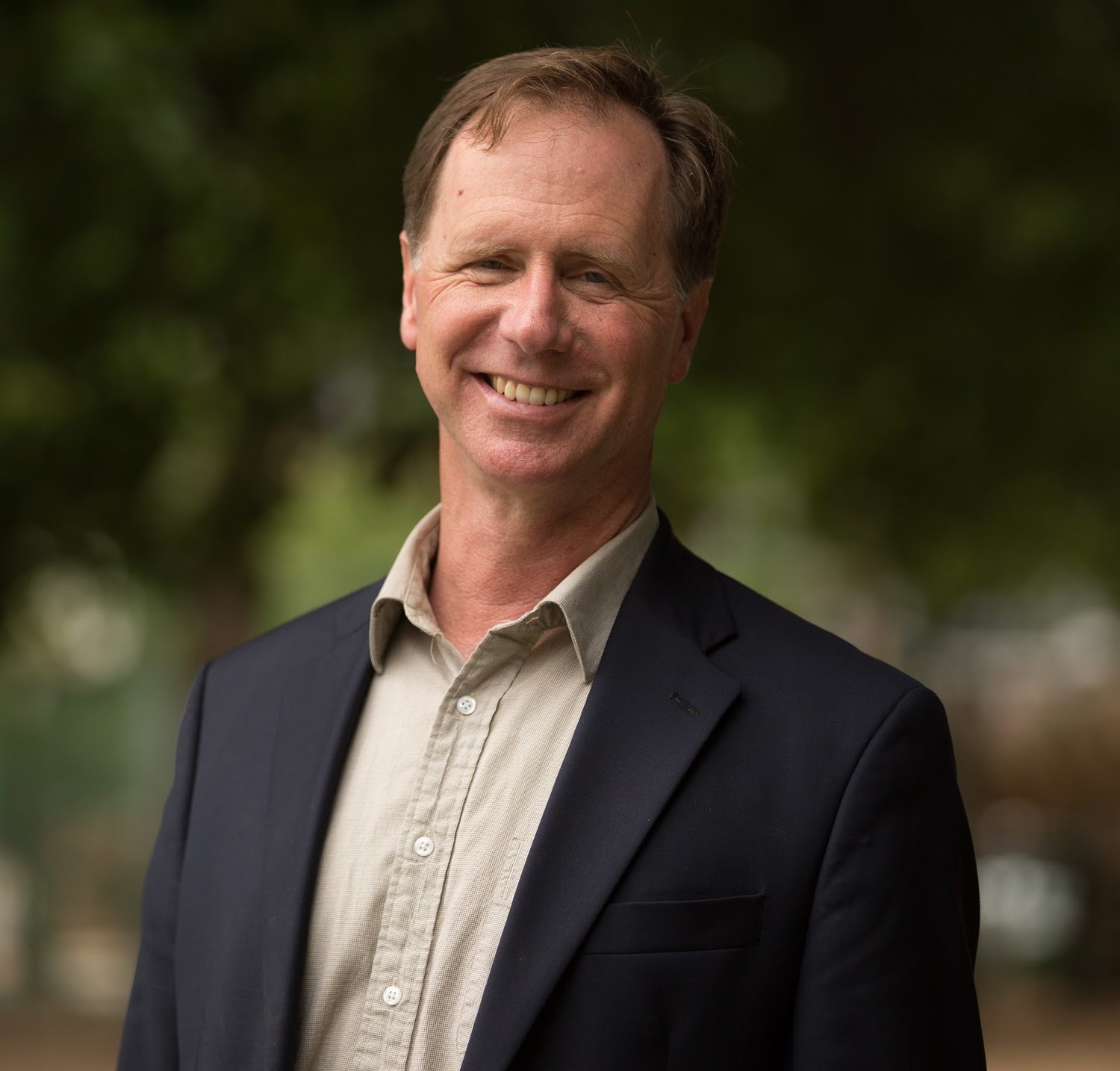 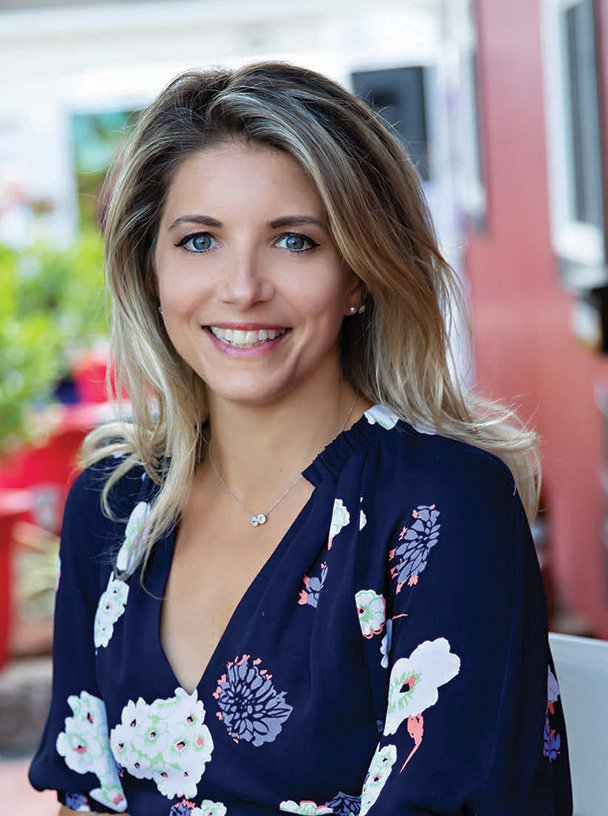 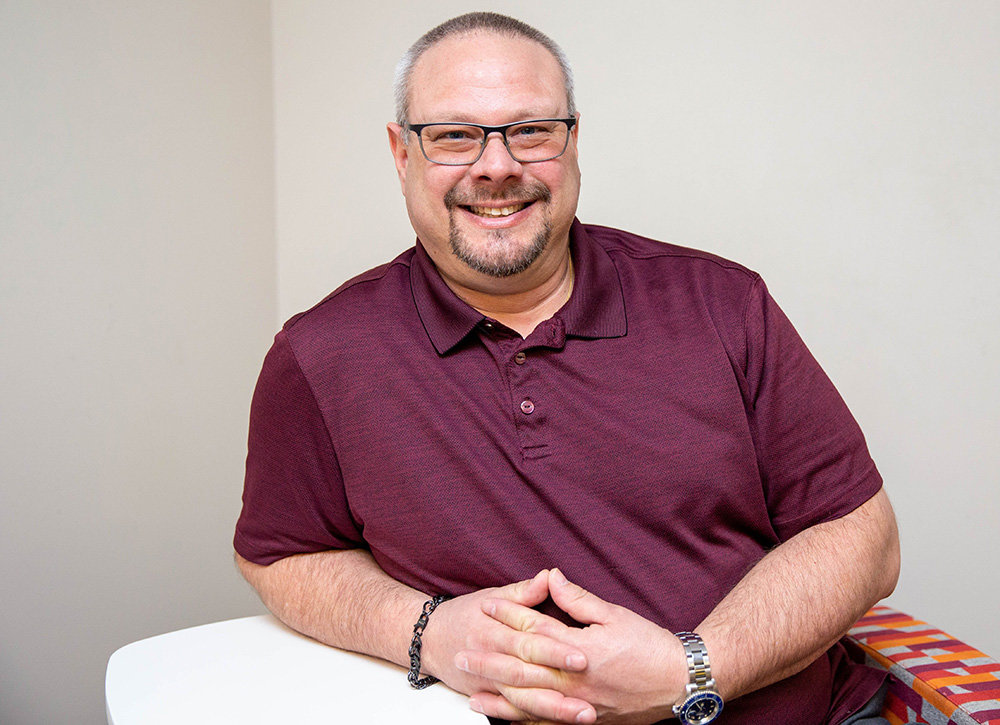 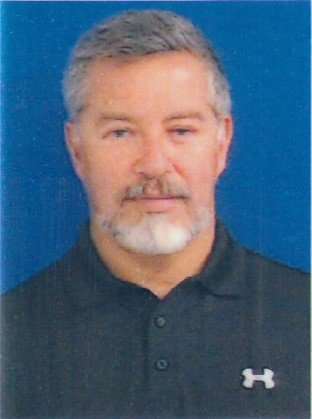 Here are the county executive candidates.

Berra is a father to four school–age children; a husband — for the past 14 years — to a dedicated mother and friend; and he is a lifelong devoted Catholic. He indicated that there is nothing more important to him than his family, and their privacy and safety are paramount, which is why there are no family pictures on his campaign website.

He has a bachelor’s degree in electrical engineering (BEEE) from City College of New York; his field of expertise: photonics/electromagnetics. Berra has a master's degree in systems engineering (MSESE) from Johns Hopkins University; his field of expertise: Systems of Systems (SoS) — to include socio–technical and sometimes socio–economic phenomena.

Professionally speaking, he is an advisory photonic systems engineer with 27 years of experience with many United States government agencies — including the Department of Defense — on matters of national security and military weapons systems.

Berra is running for Anne Arundel County executive because he is tired of the overreach of authority and abuse of power by county agencies — more specifically, the Office of Planning and Zoning (OPZ) and the Office of Inspections and Permits (OIP).

He is concerned about the overspending, over–taxation and the waste of money that you and he have worked so hard to earn. However, he is most concerned about the violation to constitutional rights in the name of profit — by both the county and the state. He believes that we can do better.

Berra considers himself to be driven and innovative; he is a critical thinker preferring to use an “outside of the box” approach when searching for solutions to complex problems – whether technical or programmatic. “In my field, problems are opportunities waiting for the right solution,” he said.

He also stated that “I have many proven successes in managing complex projects and delivering quality products within the constraints of schedule, technical complexity, and more importantly, within budget. I believe that together we can make a difference.”

To learn more, go to www.friendsoftheusconstitution.com.

John Grasso is a moderate Republican and former county councilman who graduated from Glen Burnie High School. His priorities include defending parents’ rights to raise their children as they see fit, reducing the size of government while increasing productivity, idolizing police and first responders, and getting overdevelopment under control.

Jessica Haire is an engineer, attorney, wife and mom who has represented District 7 on the Anne Arundel County Council since 2018. She is running for county executive to bring commonsense, innovation and efficiency to county government.

Her priorities are reducing and eliminating taxes and fees, promoting quality infrastructure and reducing regulatory burdens.

County executive candidate Chris Jahn describes himself as the average middle–class husband and father. You are likely to run into him having dinner and a beer at any restaurant in the county. Always having an interest in politics, both local and national, he has grown frustrated by politicians on both sides, who claim to work for the middle class but are unable to work together and leave nothing but empty promises.

As this is his first time running for any political office, Jahn is not a politician but a member of the middle class, knowing firsthand the tough decisions that citizens make daily. Living and working in Glen Burnie, Jahn decided to run for office in early 2021, seeing how the COVID policies of Anne Arundel County allowed more people into a casino than a restaurant or church. Instead of complaining, he decided to throw his hat into the ring.

Jahn sees the county executive office as a management position. With almost 30 years of management experience, he feels that he is uniquely qualified for this job, despite not being a politician. Working in retail multi-unit management has given him the needed experience to manage multiple departments and multiple department heads. Additionally, Jahn has a strong customer service background, so he will be dedicated to improving the quality of customer service that people receive from the county.

Instead of the same rehashed solutions, Jahn will bring innovative ideas to the issues facing county residents. A few of his primary areas of focus will be police relations, crime, strengthening the local business community, and transparency in education. In a Jahn administration, there will be no future COVID mandates. He will also end the tax increases that Anne Arundel County citizens have incurred over the past several years. Jahn believes the county needs a leader representing the middle class, not another politician.

A former state delegate, Herb McMillan is also a Naval Academy graduate and Annapolis resident. He is a fiscally responsible leader who will fight to lower taxes and cut wasteful spending. He believes that government exists to serve the people, not itself. That’s why he has been a Republican leading the charge to safely reopen schools and businesses, while others remained quiet. As we restart our economy, he will focus on creating quality jobs by allowing small businesses to grow in an environment of less regulation and lower taxes.

Steuart Pittman was elected county executive in 2018 with the endorsement of teachers, firefighters, police officers, the Sierra Club, and the League of Conservation Voters. Before that, he spent 35 years as a small-business owner and nonprofit executive in agriculture and community reinvestment.

He created a Permanent Public Improvements program that enticed the state to sign on to an agreement to fix traffic bottlenecks on Ritchie Highway.

He improved the county’s fiscal condition in his first three budgets, getting the bond rating upgraded to a Triple A by Moody’s for the first time ever, and delivering a fourth-year budget to the Anne Arundel County Council that lowers taxes, removes the structural deficit, reduces borrowing, and grows reserves while making record investments in education, public safety, parks, health and smart infrastructure.

Since taking office, Pittman invested heavily in our police department, fire department, education and public health. His investments led to serious crime dropping 11% from 2020 to 2021 while it was rising across the region; opioid deaths declined 17% over those two years and have dropped another 42% in 2022; county graduation rates at public schools surpassed the 90% threshold; and while we lost over 1,000 of our neighbors to COVID-19, our death rate was less than half that of jurisdictions that failed to act responsibly.

Pittman believes that government works best when communities are engaged and performance metrics are transparent. He created OpenArundel, budget town halls, the Land Use Navigator, and a new regional planning process driven by stakeholder groups in nine county communities to put communities first. He changed the county slogan to “The Best Place - For All.”

To learn more, go to www.pittmanforpeople.com.

Candidates Discuss Their Plans For Office - Judge Of The Orphans' Court