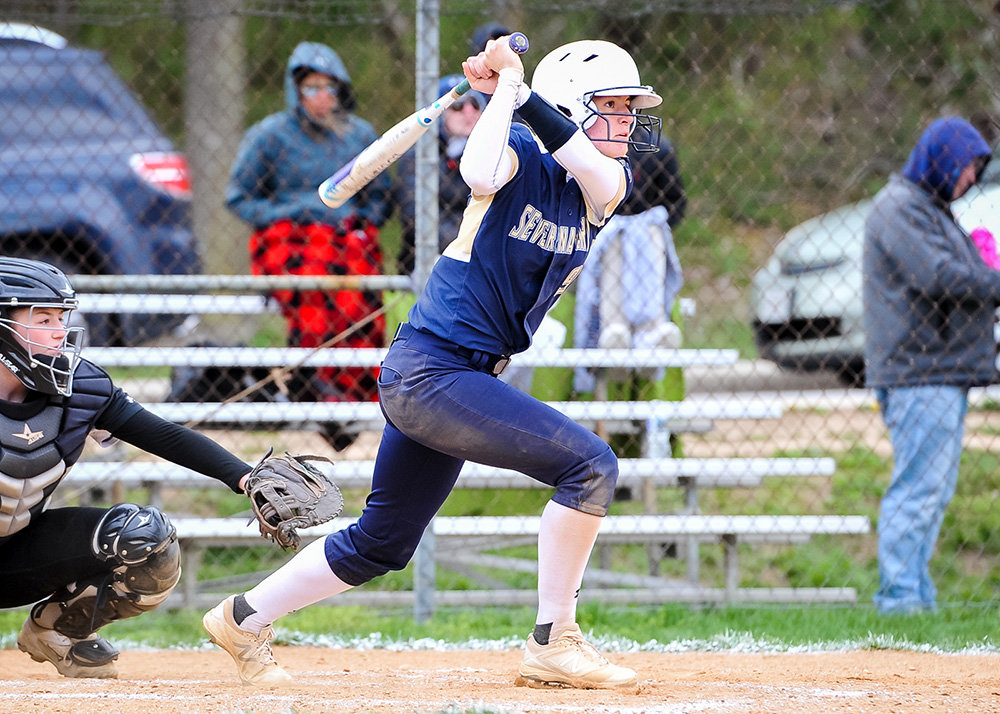 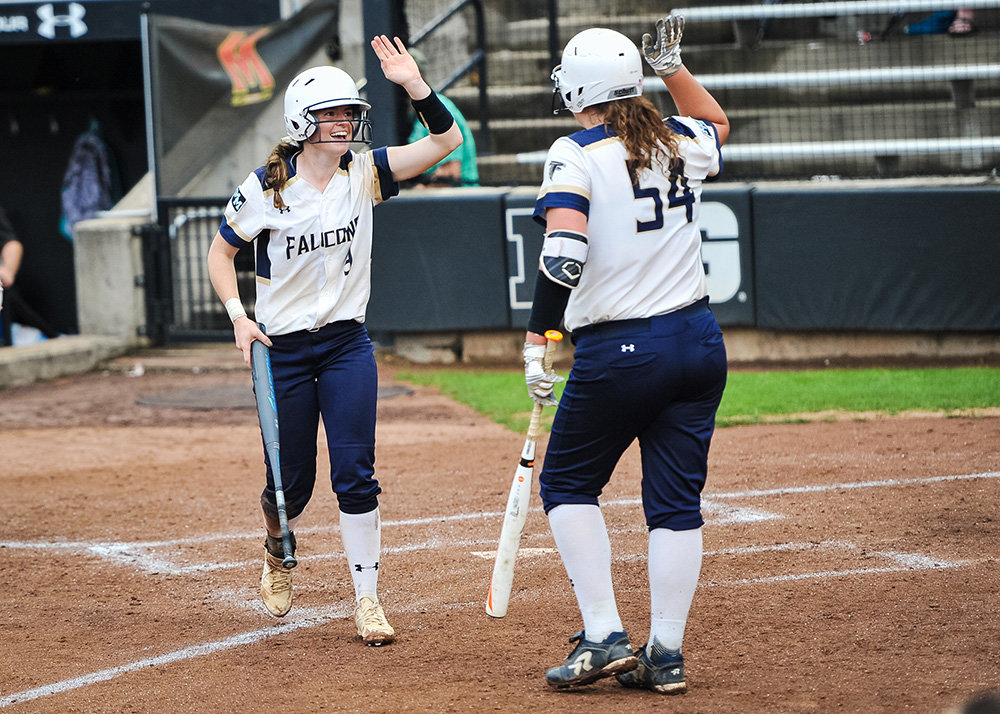 Former Severna Park Falcons and current Maryland Terrapins softball player Campbell Kline has been named the Infielder of the Decade by Varsity Sports Network (VSN). Kline was chosen due to the incredible hitting numbers she compiled and stellar career she had playing for the Falcons.

Kline’s best season at Severna Park was her junior year when she helped lead the Falcons to the school’s first softball state title in 20 years. That season, she set the state record for hits in a season with 69 and had a batting average of .750. She hit 12 doubles, six triples, eight home runs, scored 53 runs and drove in 39 RBIs while playing as the team’s leadoff hitter. She was named Maryland’s Gatorade Player of the Year, along with being given VSN and Baltimore Sun Player of the Year honors. For her career, she hit .634 and set another state record with 185 career hits.

“It’s a big honor to be given this award,” she said. “Being in college now, finding my way and what I enjoy, it means a lot to be reminded that my game is still pretty great.”

During her time at Severna Park, Campbell played mostly shortstop, while occasionally pitching. Shortstop was not her natural position before high school, though.

“I came into high school as an outfielder and then my high school coach said she needed a shortstop, so I was like, ‘OK, let’s do that,’” she explained. “So I learned how to play shortstop throughout those four years of high school.”

While Campbell thinks that her defensive ability was part of the reason why she was chosen as Infielder of the Decade, she believes that it was also because of her ability to do anything while batting.

“My hitting is kind of what pushed me over, made me a little bit different as I could hit, I could bunt, I could slap, I could do anything,” she stated. “So if people were staying back, I could lay down a bunt or if people were playing in, I could hit something hard. I think it’s because I could just do whatever hitting wise, people weren’t ready for it and that’s why I had such a great time hitting.”

“She is the kind of player who was up at 11:00pm in her garage, taking swings while her mom held a flashlight,” McAlister said. “The kind of player who sprained her wrist and broke her thumb diving for a ball at practice and refused to sit out preseason scrimmages, still managing to hit .500 on the day. You can't teach the desire to be on the field, to work at home, to sacrifice time with friends, to really enjoy the grind. That just comes from within.

“You see that attitude in some players, but every once in a while, you see that combined with elite talent and a humble mind that isn't satisfied and still needs to be better. That is the kind of athlete Campbell is, and she has earned her recognition. We are incredibly proud of her as an athlete and as a young woman.”

Now a junior at Maryland, Kline said it took time for her to adjust to the speed of the college game, especially with her freshman season being cut short due to the pandemic.

“The game moves a lot faster, and in college, we practice a lot on movement pitches and spin on the ball,” Campbell explained. “Additionally, I learned that I needed to stop thinking so much. My high school coach said that when I get in the box and think too much, that’s when a lot of not good things start to happen. So you just have to stop thinking so much but still have a plan for how you’re going to handle the pitcher you’re facing.”

For girls who play softball, regardless of the level they play, Campbell said being thankful for the support of family, teammates and coaches will go a long way.

“My high school coach is still a very important person to me to this day,” she said. “Never take those relationships for granted and also thank your parents for giving you the opportunity to play.”