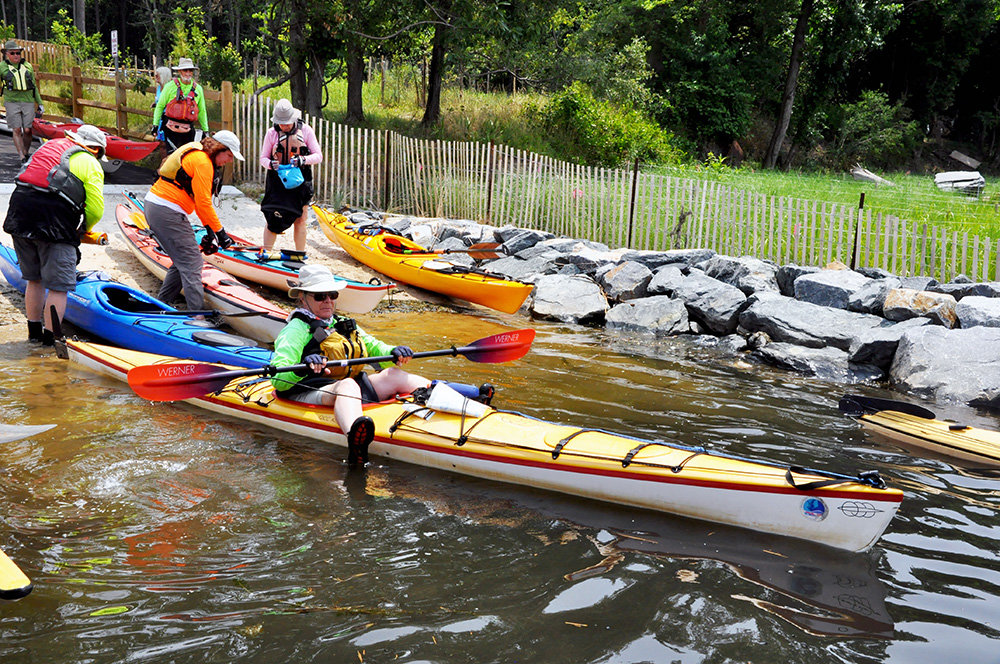 A group of kayakers used the Solley Cove beach launch area following the ceremony on July 15. 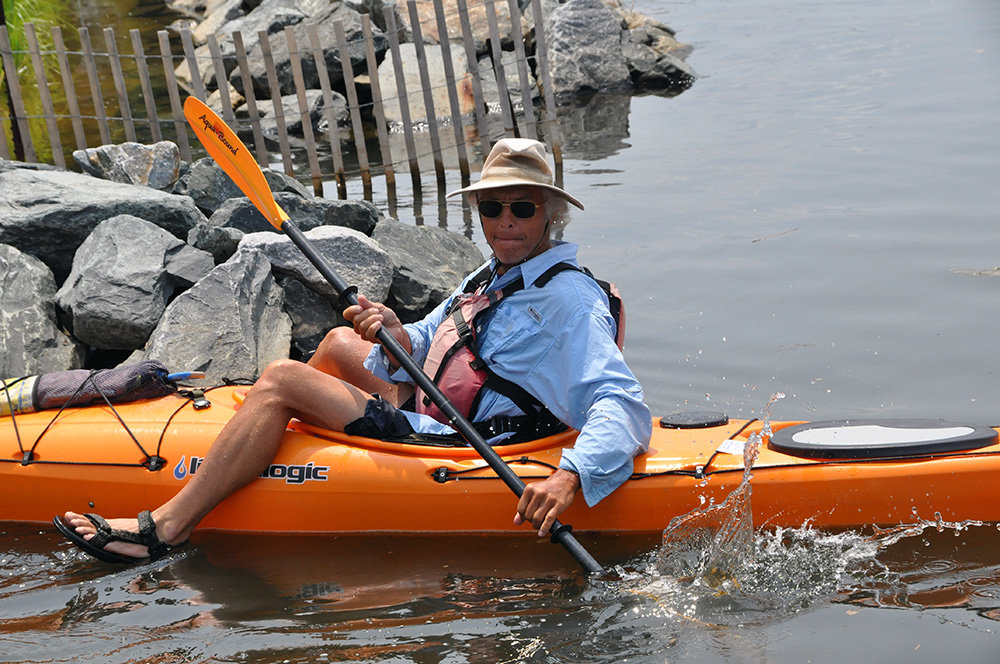 A group of kayakers used the Solley Cove beach launch area following the ceremony on July 15.

“This is not just for south county or north county but for everywhere,” said Jessica Leys, director of the Anne Arundel County Department of Recreation and Parks.

Offering access to Curtis Creek, the site includes a trailered boat ramp on one side and a kayak beach launch on the other side.

Funding for the $2 million project was approved previously by then County Executive Steve Schuh and the Anne Arundel County Council, which had Derek Fink serving District 3 and John Grasso representing District 2.

Many county employees helped bring the project to fruition.

“Whether it’s our maintenance crew, our park rangers, our marketing and events staff — everyone has a hand in it,” Leys said.

“There are 14,000 boats on trailers in Anne Arundel County,” Pittman said, “so when you start doing the math, there is a lot of demand.”

Lisa Arrasmith, chair of the Public Water Access Committee, was among a group of kayakers that used the beach launch area following the ceremony. The new amenity is worth celebrating, but county residents deserve even more public water access, she said. No other boat ramps are currently in the county budget.

Solley Cove Park is open from dawn to dusk and is located at 7360 Carbide Road in Curtis Bay. The parking lot has long spaces for trucks and trailers and regular car parking spots.

“We can get a lot of people out on the water who haven’t been before,” Pittman said.