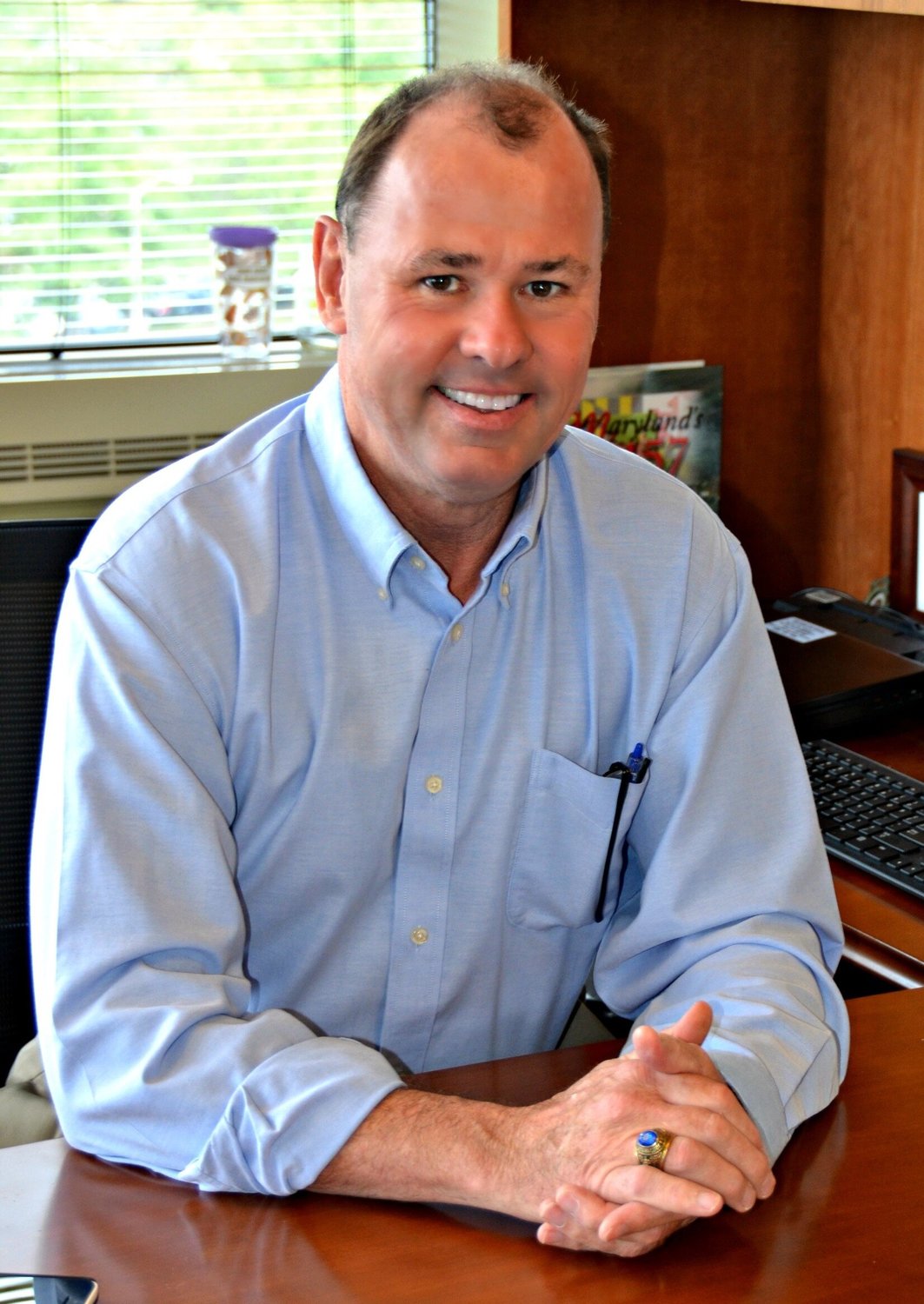 Former secretary of the Maryland Department of Natural Resources Joe Gill has taken the helm as Severn River Association (SRA) president. A Severna Park resident, Gill most recently led the Prince George’s County Department of the Environment as its director.

“I fell in love with the Severn River when I moved to the area 25 years ago, bought a kayak, and first felt the breath of wind over water as I paddled its creeks and coves,” Gill recalled. “I accepted SRA's invitation to join the organization in a leadership role because SRA is uniquely positioned to help restore the river's water quality and habitat for living creatures, including oysters, using sound science, engaging its members, and in partnership with county and state governments. I look forward to working with its board, professional staff, and volunteers.”

Gill will succeed Mark Lister, who will return to his role as SRA vice president. Aside from participating on the board’s presidential search committee to identify a successor, Lister has been instrumental in creating SRA’s strategic roadmap and winning restoration grants during his time as president.