Student-Athlete Of The Month: Jacob Randall 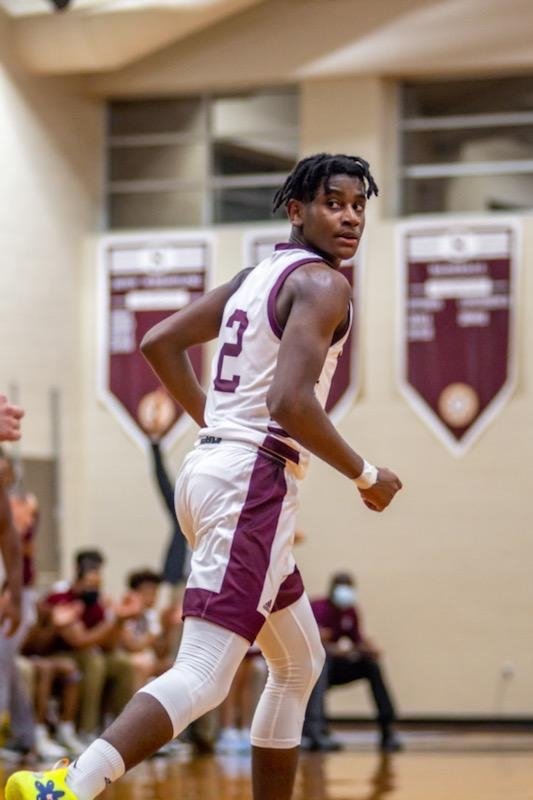 Jacob Randall is starting for Severn School’s varsity team as a freshman. 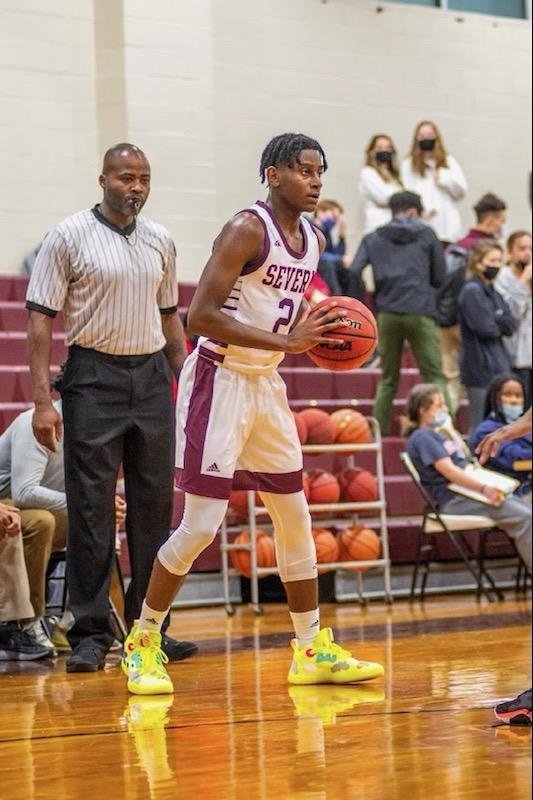 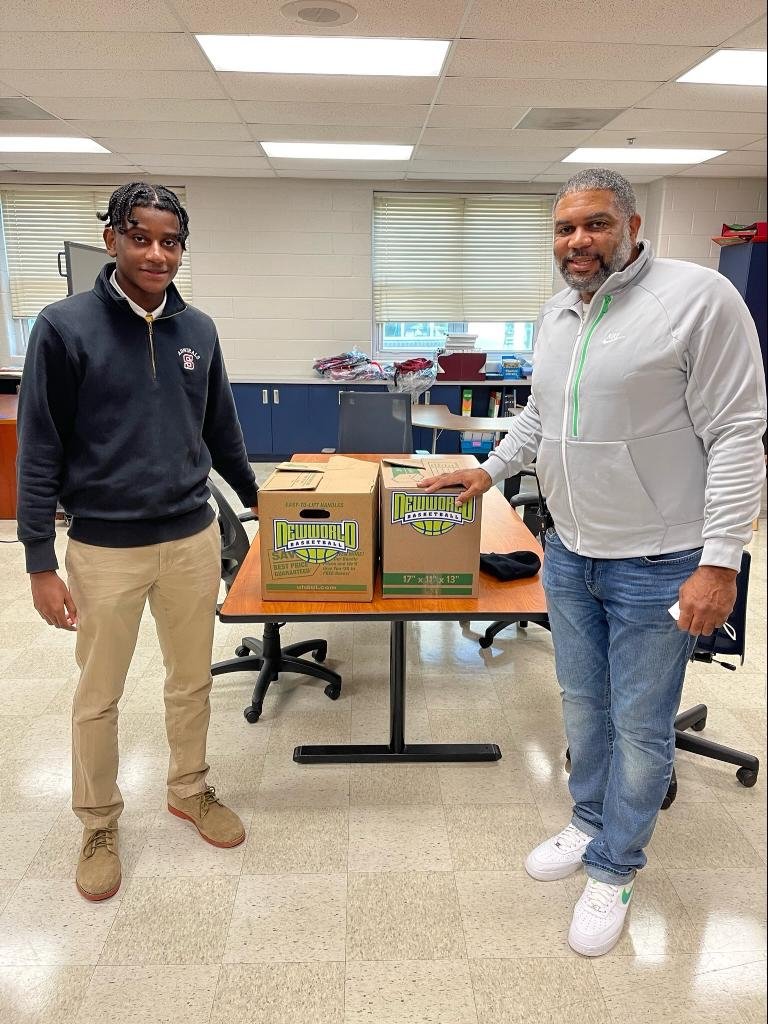 When it comes to basketball, it’s uncommon to see a freshman in high school be a starter out the gate, but Jacob Randall has seized that opportunity, having led all scorers in his first high school game. However, it isn’t just his play and work ethic on the court that led to him being named a starter; it’s his volunteerism off the court that has impressed his coaches, both past and present.

Growing up in Capitol Heights, Randall played for the New World Basketball Academy, one of the top Amateur Athletic Union (AAU) basketball academies in the country. Despite his family moving to Severna Park to be closer to the school, Randall wanted to give back to the community he had been a part of for so long. New World head coach Tim Womack came up with the idea to give back, and so together with several of his old teammates, Randall did just that.

“This was our first year doing this,” Randall explained. “I wanted to make sure that I could help out my old neighborhood and make sure that some of the families there got Thanksgiving meals this year.”

Randall and his teammates distributed 35 Thanksgiving meals to families in need. Five of those meals came after he consulted his former middle school coach at William Hall Academy and personally delivered food to five families that attended his old school.

“Knowing I can still help out my friends and peers in my old neighborhood is just a good feeling,” Randall said.

Severn School assistant coach Juan Wansely said, “I’m so proud of the values Jacob lives by and executes. His off-court work in the community is exemplary.”

For Randall, it reminded him how lucky he is to be in his situation. “I know that I had some friends who were struggling and it’s good to help out whenever you can,” he added.

And while Randall was able to help his old neighborhood, he’s now turned his sights to helping out the new community he calls home.

“I hope that we can make a change here as well,” he said. “Every year, I feel like it’s going to be one of my goals to help out.”

Along with the goal of giving back to the Severn community during his time there, Randall plans to continue working with his old teammates to support his old community in the coming years. Of course, while Randall has those goals off the court, he is just as ambitious with regards to his goals on the court.

“For the team, I hope that we finish with a pretty good record, maybe even win the conference,” Randall said. “As for myself, I want to average around 20 points per game and do what I can to help the team win. I’m just glad that I’ve been given this opportunity by my coaches and the community.”

In partnership with The Matt Wyble Team of Century 21, the Voice’s Student-Athlete of the Month series recognizes the many student-athletes in our area who make an impact not necessarily by way of statistics or stardom, but by their unique contributions. Contact Zach Sparks at zach@severnaparkvoice.com to nominate a young person in our community making a positive impact through sports.