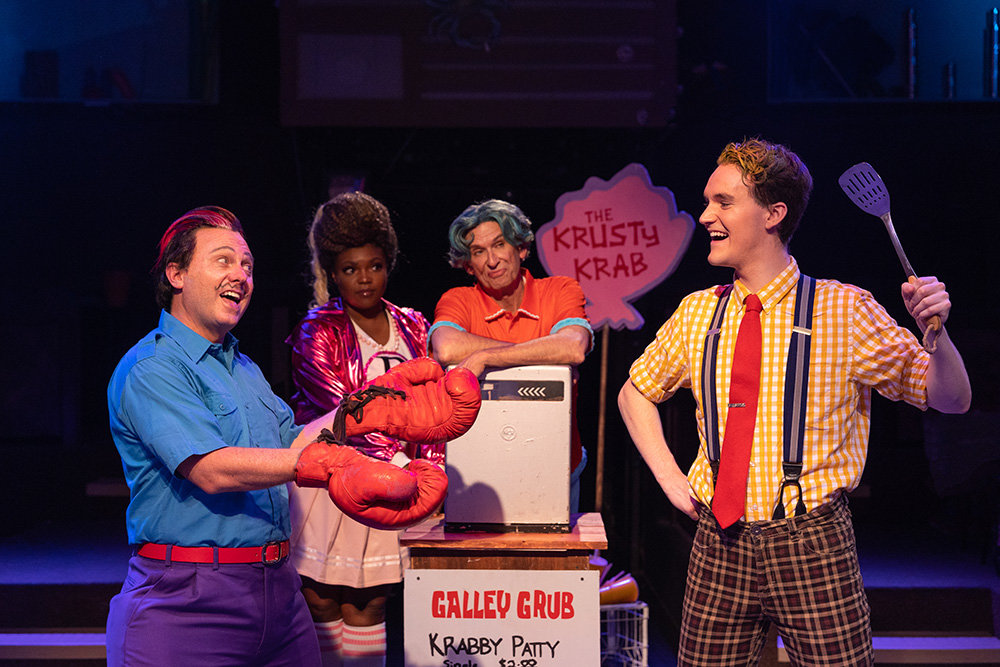 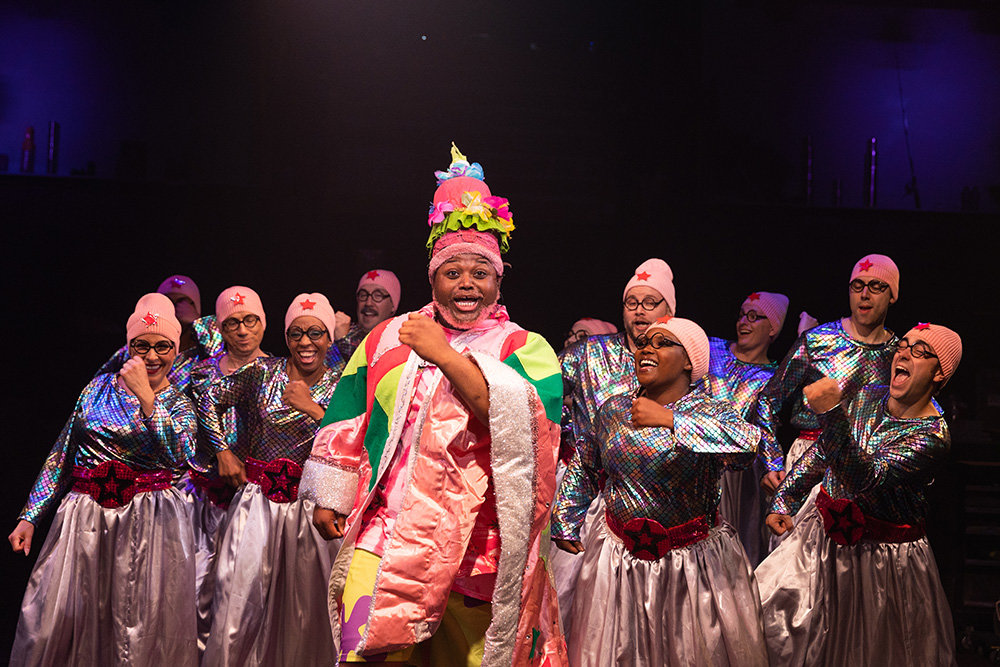 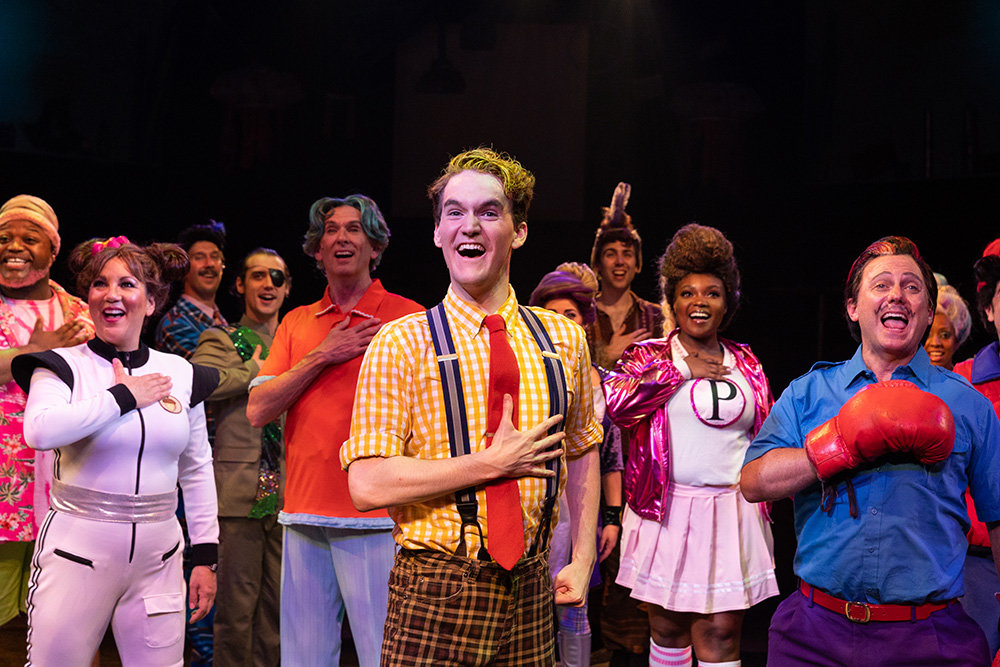 The stakes are higher than ever in a new stage musical at Toby’s Dinner Theatre in Columbia, as SpongeBob and all of Bikini Bottom face the total annihilation of their undersea world.

Chaos erupts. Lives hang in the balance. And just when all hope seems lost, an unexpected hero rises up and takes center stage. The power of optimism really can save the world!

“The SpongeBob Musical” is onstage at Toby’s Dinner Theatre through July 31. Based on the beloved animated series created by Stephen Hillenburg and a book by Kyle Jarrow, the musical features original songs by Yolanda Adams, Steven Tyler and Joe Perry of Aerosmith, Sara Bareilles, Jonathan Coulton, Alexander Ebert of Edward Sharpe & The Magnetic Zeros, The Flaming Lips, Lady A, Cyndi Lauper, John Legend, Panic! At the Disco, Plain White T’s, They Might Be Giants, T.I., David Bowie, Tom Kenny and Andy Paley. Additional lyrics are by Jonathan Coulton, with additional music by Tom Kitt. The musical production was conceived by Tina Landau.

Call the Toby's box office at 410-730-8311 or visit www.tobysdinnertheatre.com or www.ticketmaster.com for more information.