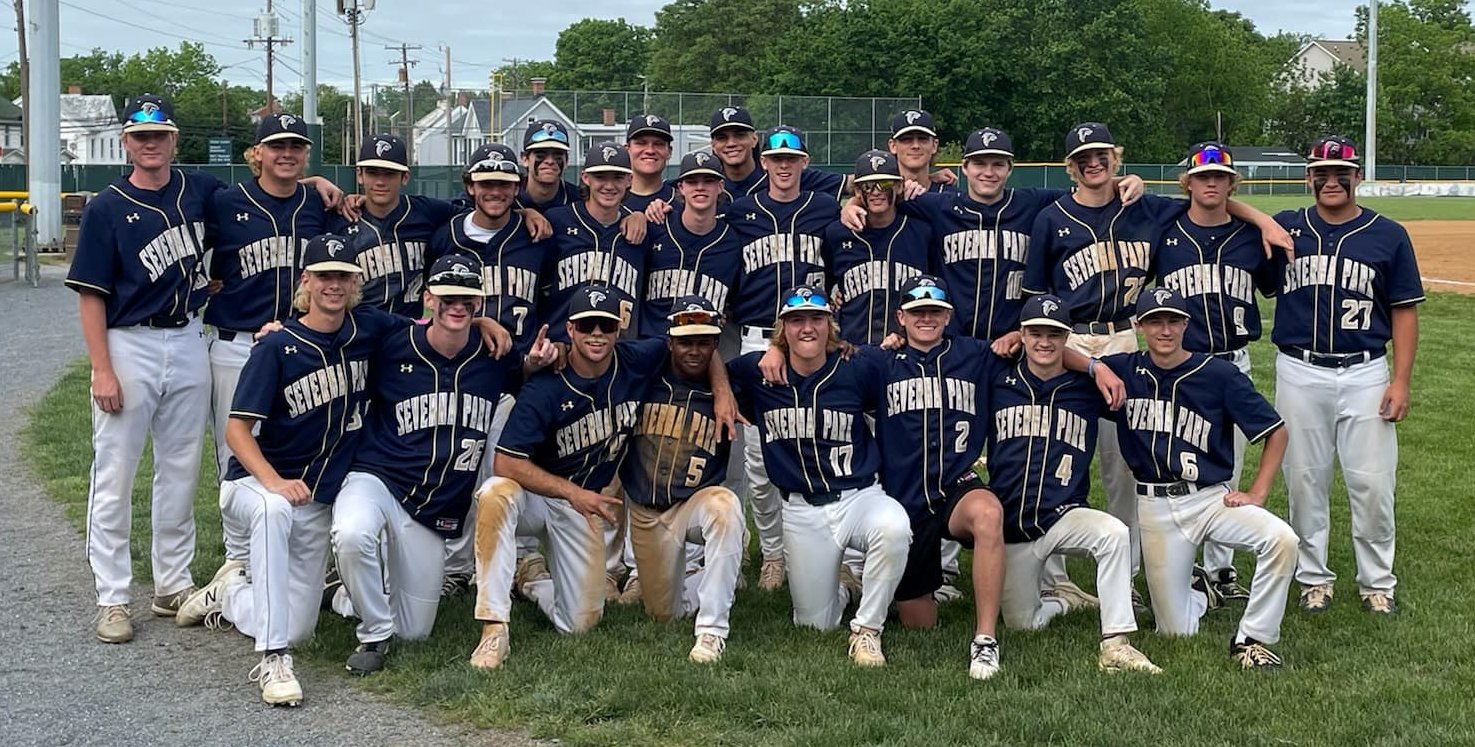 The Severna Park High School baseball team is headed to their second consecutive state championship this Friday in Waldorf after defeating Dulaney 10-0 on Wednesday. Coach Eric Milton talked to Larry Sells, the voice of the Falcons, after the game.