Winter Lecture- The 6th Great Extinction: Devastating Wildlife and all of Biodiversity 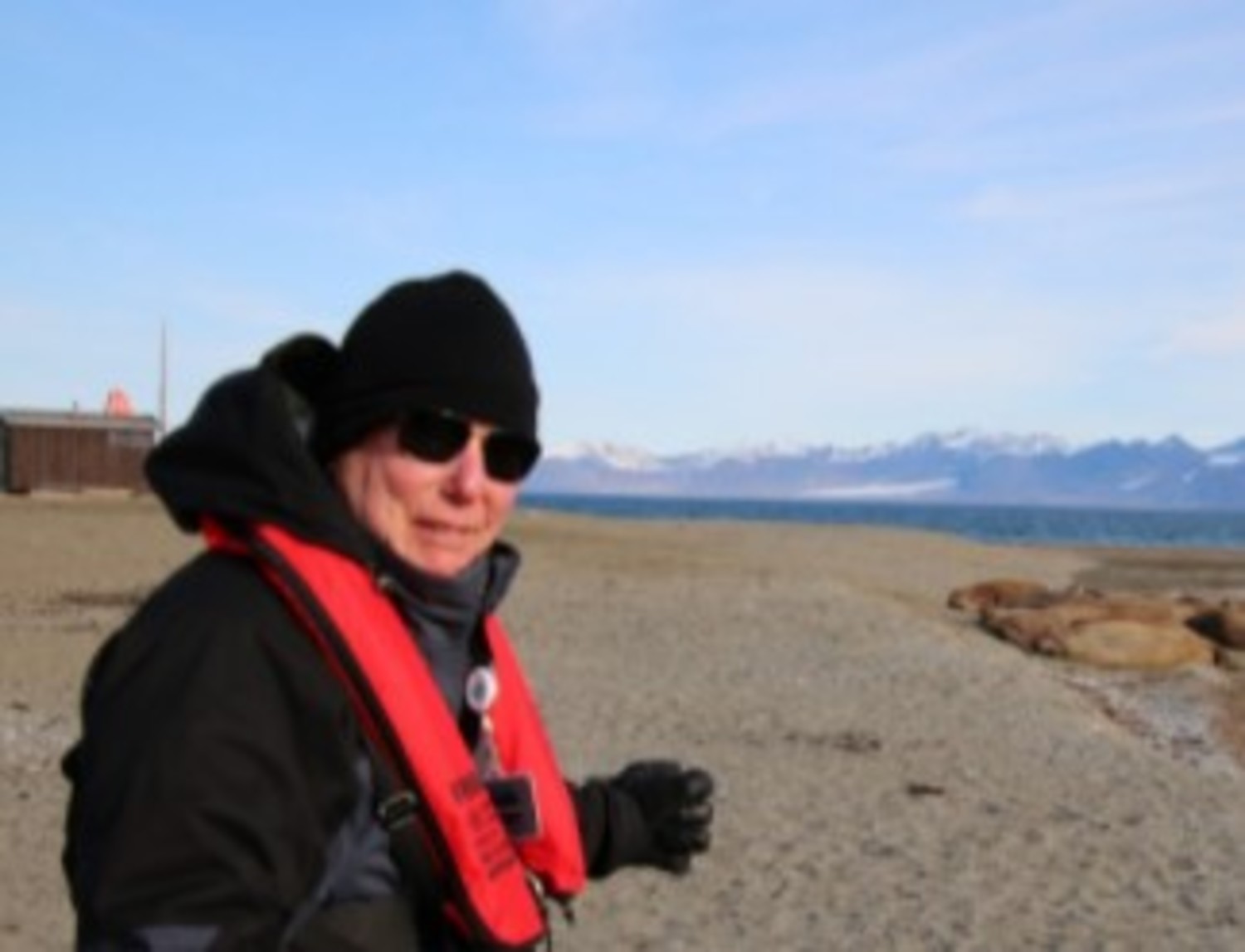 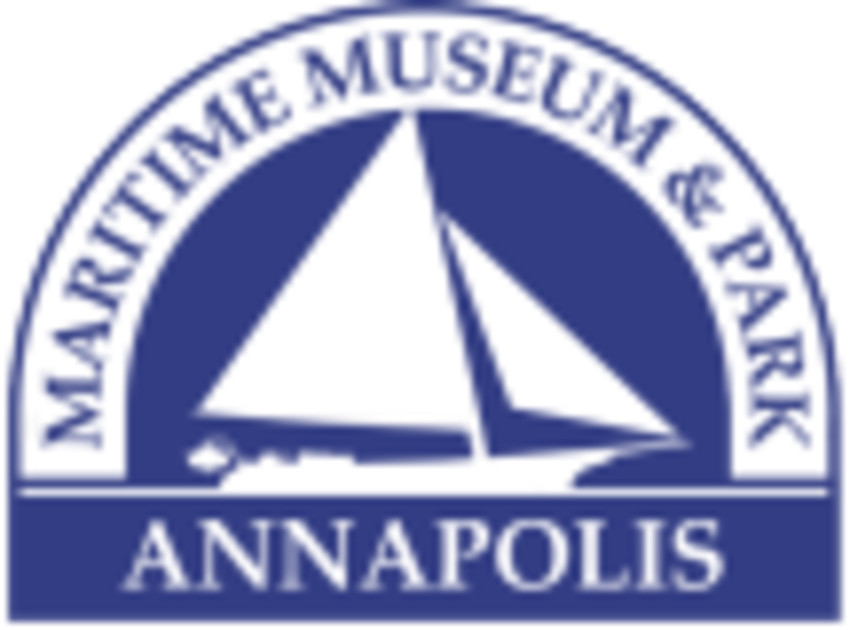 Learn about the grave threats to biodiversity threatening wildlife, insects including pollinators, and many other species. This is the only great extinction linked to humans, the last being 60 million years ago. Hear from Gerald Winegrad, an experienced naturalist with many years of work in wildlife conservation and trips around the globe to observe nature’s fascinating creatures.

Presenter: Gerald Winegrad | Former State Senator and Author
Gerald Winegrad served with distinction in the Maryland Legislature from 1983 to 1995, first in the House of Delegates and then 12 years as a State Senator. He represented the greater Annapolis area. Senator Winegrad served as Chairman of the Senate Environment Subcommittee for eight years and wrote, sponsored, or managed nearly all environmental legislation passing the Senate, including the Chesapeake Bay legislation. Gerald Winegrad holds a B.A. Degree in Economics from Western Maryland College and a J.D. Degree from the University of Maryland School of Law and has been an attorney since 1969. His formal environmental career began in 1969 when he served as Counsel to the National Wildlife Federation. After leaving the Legislature in 1995 he served as Vice President for Policy of the American Bird Conservancy in Washington, D.C until 2008. ​

World's Most Expensive Sneakers Will Order Your Pizza

Better Immunity is Just a Spray Away