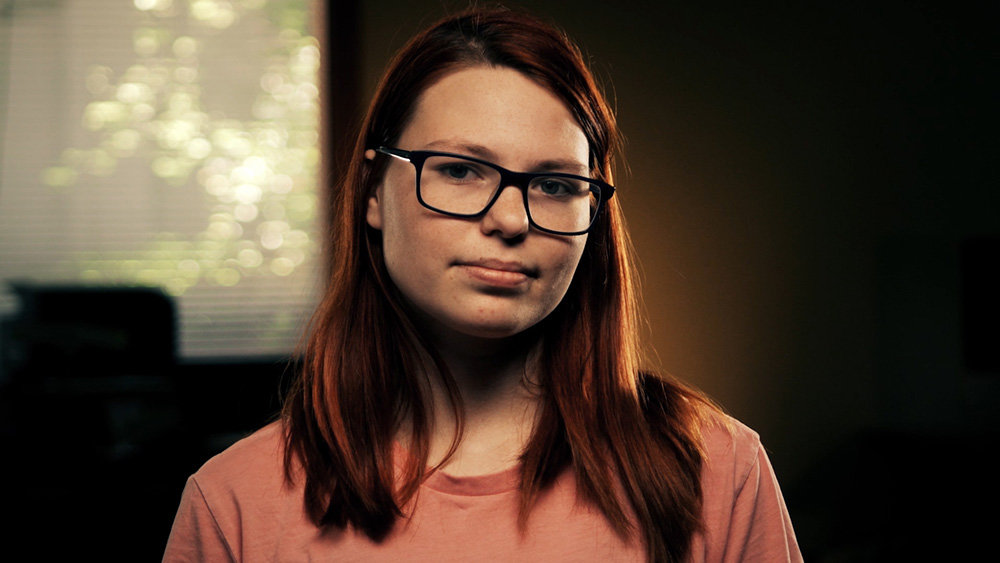 “Angst” starts a conversation around anxiety, helping people understand and manage their symptoms. 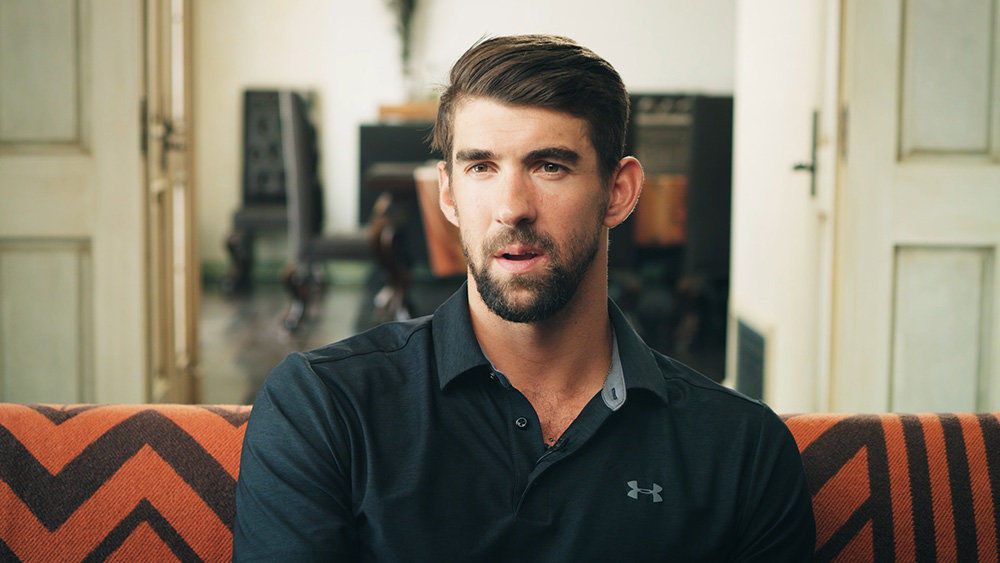 Olympic swimmer Michael Phelps shares his own anxiety story in “Angst,” which will be screened in Anne Arundel County public schools during the 2021-2022 school year.
Previous Next
Posted Tuesday, November 2, 2021 12:55 pm

When schools screened “The Upstanders” in October, it marked the first of four documentaries that Anne Arundel County Public Schools plans to show students in an effort to address health and mental wellness.

A film about cyberbullying, “The Upstanders” was shown during Bullying Prevention Month. The film explored all sides of cyberbullying from bully to victim, bystanders and family members. According to the IndieFlix website, “It shows the importance of empathy and resilience to transforming attitudes and action. It shows that everyone is needed to eradicate cyberbullying and gives bystanders the confidence and tools to become ‘The Upstanders’ and change the narrative.”

Three other documentaries will be shown: “Angst,” “Like” and “Race.”

The first starts a conversation around anxiety, helping people understand and manage their symptoms, and when to reach out for help. That documentary features Olympic swimmer Michael Phelps, who shares his own anxiety story, proving that anxiety can affect everyone, and there is no shame in asking for help.

“Like” explores the impact of social media and the effects of technology on the brain. “Race,” according to IndieFlix, examines “the systemic inequalities of race, and how our unconscious biases continue to perpetuate the situation. It will include strategies and tips to check ourselves and others and to push for change, so that in communities and as a society we can move forward with greater, sustainable equality.”

Each film will be accompanied by lesson activities that tie into the messages of the films. Anne Arundel County Public Schools encourages parents and community members to watch these screenings (www.aacps.org), which will be followed by a prerecorded panel discussion about the film's topic.

Note: Some of the information in these films may be sensitive to some viewers. Call the Anne Arundel County warmline at 410-768-5522 or text HOME to 741741 if you or a family member are in crisis.