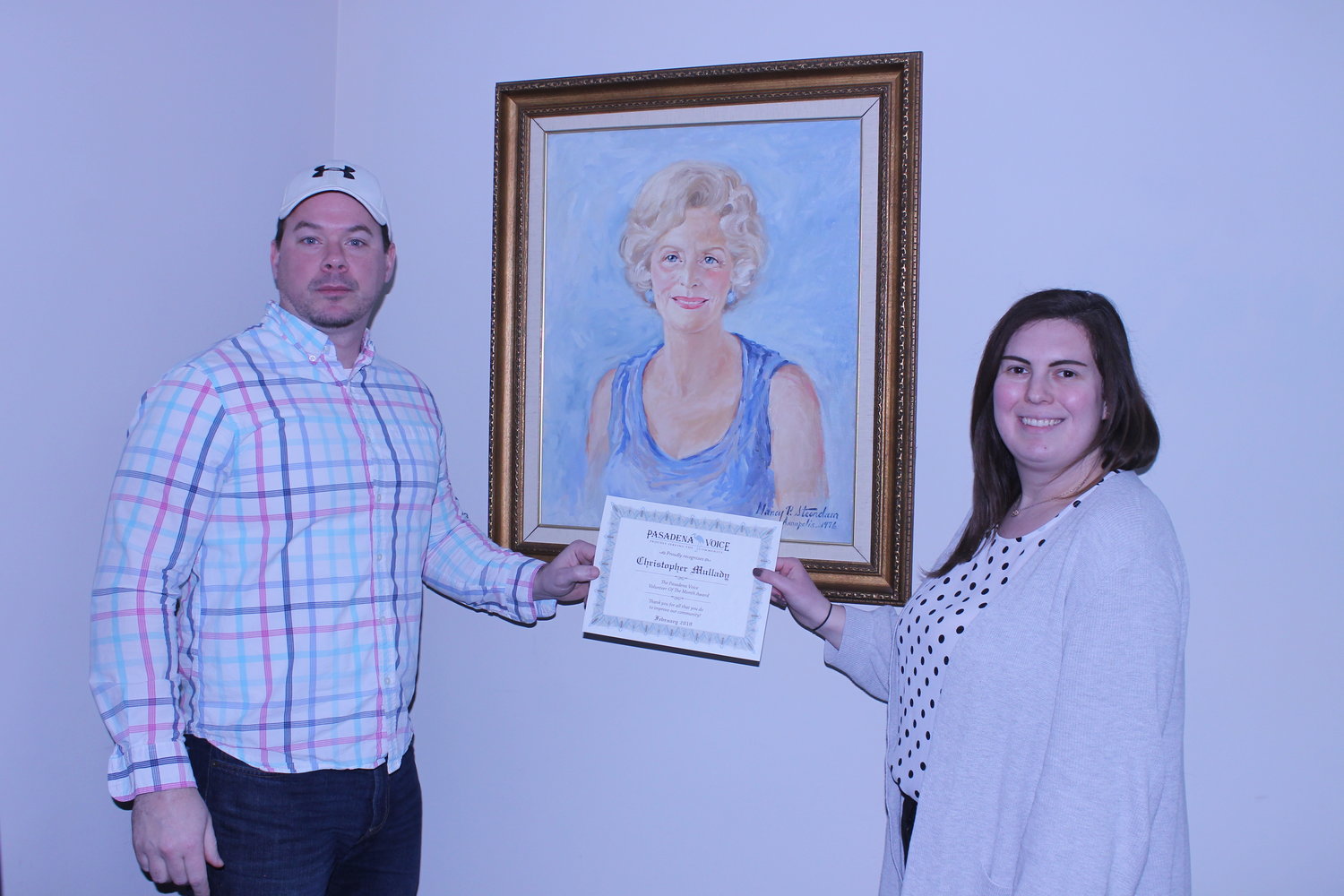 On Monday afternoons, a handful of Chesapeake High School staff members meet in the school’s wellness center for a strength and conditioning class. The class is voluntarily led by Christopher Mullady, a math and computer science teacher.

“It’s all about you getting better. Just be a little better tomorrow than you were today,” Mullady said. “We’re focusing on progress, not perfection.”

Mullady started the class in November. Over the last few months, the club has grown, as has the enthusiasm from the staff members who are involved.

“In the past, I’d have to say, ‘Hey, are you coming today?’” Mullady said. “Now, all of a sudden, they swing by the classroom and say, ‘Hey, that’s still going on tonight, right?’ I like the grown enthusiasm. They’re also looking forward to it.”

Each Monday, roughly five to 10 staff members show up for an hour of stretching and exercising led by Mullady. Though he never completed his official certification, Mullady has been interested in personal training for several years, and he has four clients that he sees outside of school.

Mullady was interested in helping his colleagues because he wanted to create a healthy option for faculty members at the school.

“Unfortunately, teaching is not the healthiest profession in terms of confinement to the classroom,” Mullady said. “A lot of teachers find themselves sitting for long periods of time, as well. And then you combine that with the stress of the occupation, and then the demands of the occupation.”

Through strength and conditioning classes, Mullady has watched bonds form between colleagues who wouldn’t ordinarily interact.

“Just based on their responsibilities, a lot of them don’t naturally speak to each other,” Mullady said. “Now, all of a sudden, they are because of this bond and the way they push each other. It’s great. They’re forging their own little team.”

Another teacher leads yoga classes on Thursdays. Mullady said he tries to incorporate some of the yoga moves into the stretches during his class.

In his class, Mullady focuses a lot on technique. He wants to make sure everyone is doing the exercises correctly so that they can repeat them at home or outside of school.

“Everyone needs mini victories. No matter your occupation, it just feels good,” Mullady said. “I think it’s important because it makes them feel good as well.”