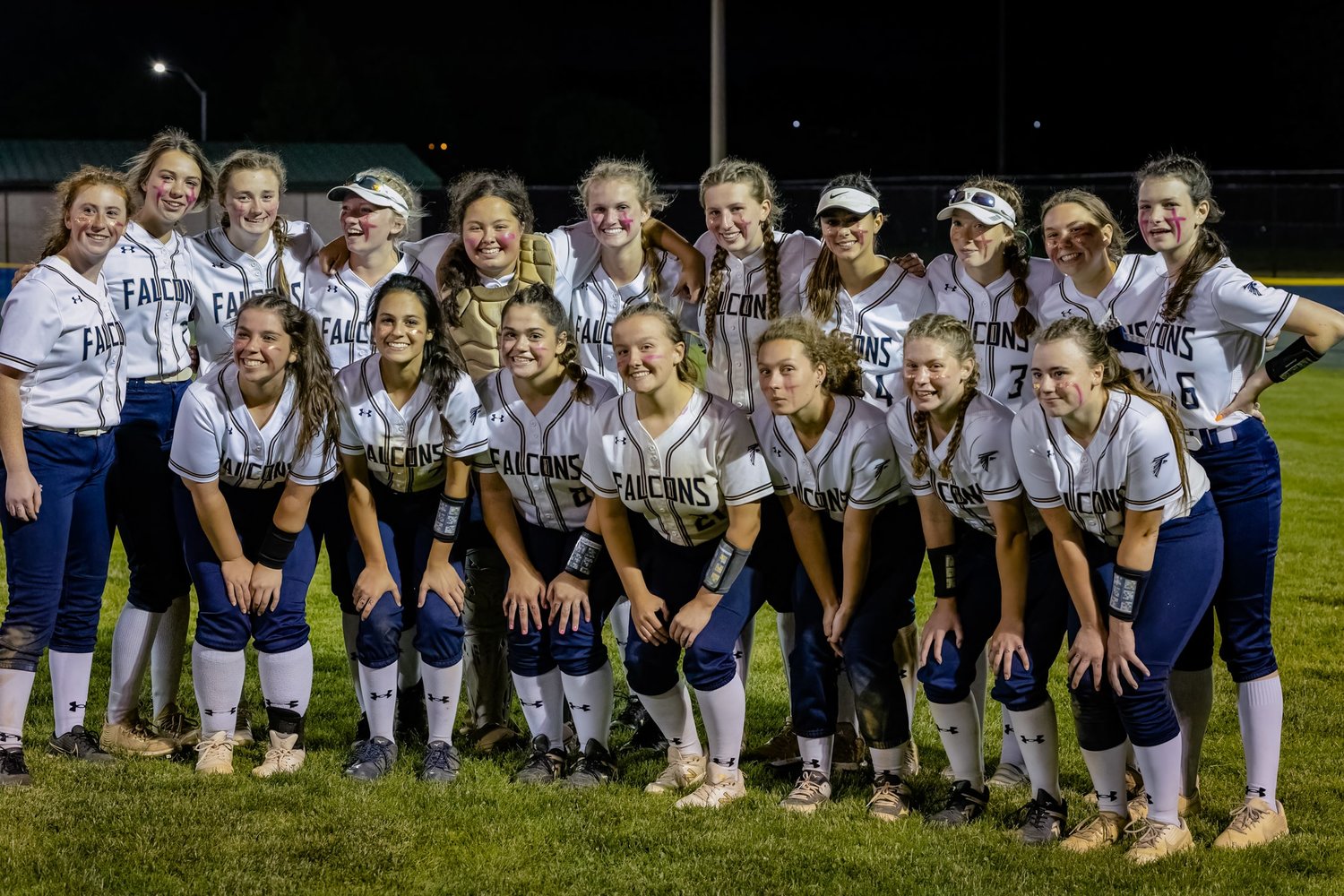 After Severna Park surrendered five runs to South River in the first two innings of a state semifinal game on Wednesday, a casual fan might have expected the Seahawks to cruise to an easy win. But that wasn’t the case.

The Falcons battled back to tie the game 5-5 in the second inning, foreshadowing a wild and exciting match that ultimately ended in a 13-12 Severna Park win after nine innings of play at Bachman Sports Complex in Glen Burnie.

South River broke the tie with two runs in the fourth inning and another run in the fifth, taking an 8-6 lead into the sixth inning. Severna Park then loaded the bases and scored on back-to-back errors at home plate. The Falcons walked with the bases loaded to tie the game 8-8. With two outs in the sixth, another error allowed the Falcons to take their first lead, 11-8.

The Seahawks cut the deficit to two as Courtney Little hit a first-pitch home run to left center, and they kept Severna Park from scoring in the seventh. In the bottom of the inning, South River scored on an RBI groundout and then tied the game at 11.

Heading to extra innings in the eighth, both teams scored to tie the game at 12 before Severna Park took the lead in the ninth inning on an RBI by Lily Becker.

Hannah Grambo had three hits for the Seahawks. Little, CJ Harris and Sarah Brookman each had two hits.

With the win over South River, Severna Park heads back to the 4A state finals for the first time since winning the championship in 2018. They are scheduled to play Sherwood at 3:30pm Saturday at the University of Maryland – College Park for the chance to win the program’s fourth championship.