Independent Film “Shadows Of America” To Premiere In Pasadena

Screening Is One Night Only 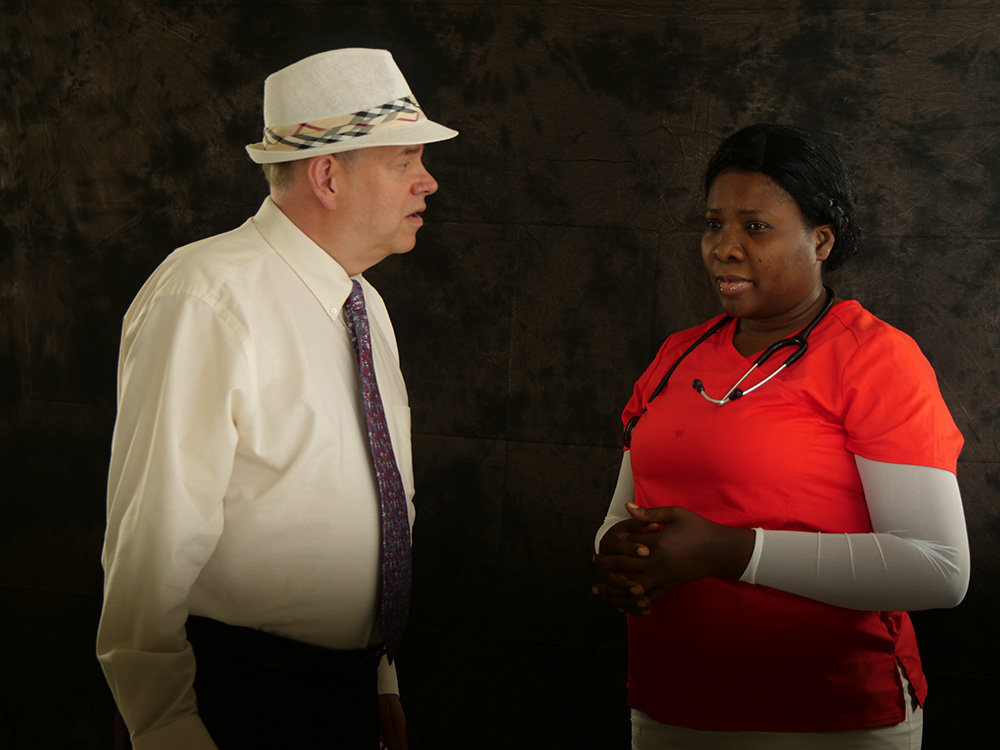 “Shadows of America” will premiere at Horizon Sun Valley Cinemas at 7:00pm on Tuesday, June 28. Tickets are $4.50.

The independent film is based on a true story and the kind of behavior that happens every day in African immigrant communities. Society must address the cycle of abuse that immigrant African women suffer at the hands of exploitative domestic partners, said director Obed Joe, an advocate who utilizes his films to rebuke abuse and violence against immigrant women in America.

Joe’s latest full-length feature film boasts an all-African cast except for Timothy Lloyd Tilghman and Gary Smith, who passed away on January 16. A brief remembrance for Smith is planned in the theater before the film commences.

Tony Ezewesili returns to Africa in search of an obedient wife and marries Chinello. His plan is to marry a professional woman who works as a nurse to pay his household bills while he and his mother enjoy the fruits of her labor. Chinello is unaware that she has entered an abusive relationship and soon finds herself overworked, isolated and the target of recurring abusive outbursts and assaults.

Obed Joe and Genevieve Ifeanyichukwu are executive producers of this film and Joe is the producer and director. Joe is the current chairman of the Directors Guild of Nigeria Diaspora and was awarded Best Nollywood Director from the World Movie International Film Festival in 2020.

“Shadows of America” will be screened for one night only. Horizon Sun Valley Cinemas is located at 7959 Baltimore Annapolis Boulevard in Glen Burnie.

Have The Most Wonderful Meal Of The Year