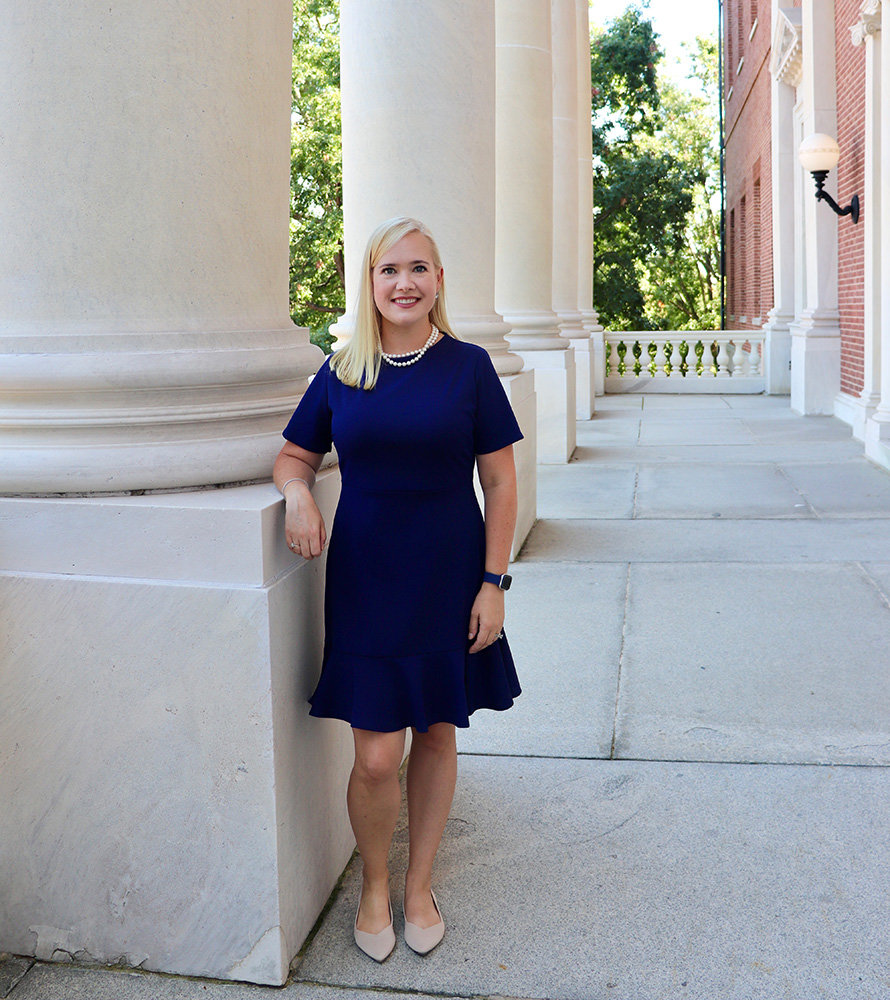 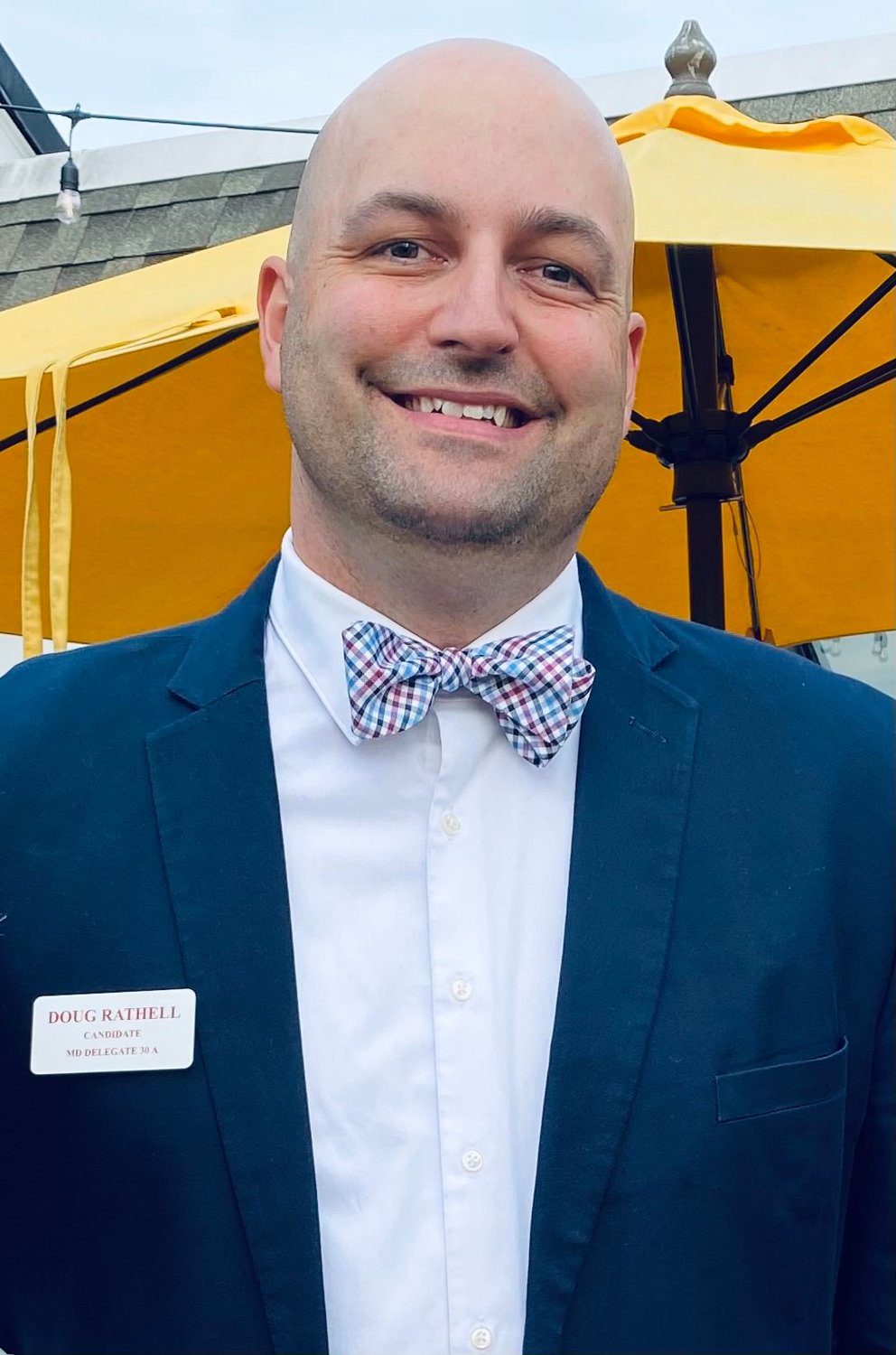 Here are candidates for state delegate in District 30A.

As an elected official since 2017, Shaneka Henson entered the Maryland House of Delegates after the passing of Maryland's beloved former speaker, Mike Busch. She believes her bold and passionate leadership is here to pave the way and change the narrative in Annapolis.

Dana Jones was born and raised in Maryland and attended Towson University, where she graduated in 1998 with a Bachelor of Science degree in sociology.

In 2020, just days after a statewide stay-at-home order was issued due to the COVID-19 pandemic, Jones was chosen by the Anne Arundel County Democratic Central Committee and appointed by Governor Larry Hogan to represent District 30A. Immediately following her appointment, Jones began the hands-on work needed to help her constituents get through the global pandemic. This included handing out much-needed supplies at distributions, helping over 1,000 constituents receive their unemployment insurance, ensuring those who needed it could access SNAP benefits, and working with local officials to get broadband access to every student. Constituent services continue to be a main priority for her and her staff.

Jones currently serves on the House Ways and Means Committee, where she is a member of both the election law and education subcommittees. Following her first session in office, she was also appointed as chair of the Anne Arundel County delegation’s education subcommittee. Over the past two years, she and her colleagues brought home nearly $80 million for dozens of projects throughout the district. She has passed 12 bills through the House, eight of which have been enacted. This past session, she co-sponsored 33 pieces of legislation that included $300 million in tax cuts. She helped pass landmark legislation that will provide $2 billion of tax relief for retirees. Additionally, she was elected by her colleagues to serve on the executive committee of the Maryland Women’s Caucus.

She and her family are active with numerous local community organizations in Annapolis and Anne Arundel County, and most weekends, they can be found volunteering or at a youth sports event for their son, with their puppy, Annie Chesapeake.

For more information, go to www.danajones30a.com.

Doug Rathell is native Marylander looking to serve our community to the fullest. Professionally, he is a career fire lieutenant/paramedic, married to a nurse, and together they have three amazing children. His passion for serving the community led him to becoming a firefighter. He has always had an attraction to politics, but after completing the Leadership Anne Arundel Flagship program in 2015, his interest was reignited. This organization’s curriculum allowed him the opportunity to delve into the development and cultivation of Anne Arundel County, as well as the tools needed to improve the quality of life of those living in the community.

As a delegate, he plans to bridge divides, while facilitating resolutions for the benefits and interest for all. With his diverse background, he believes he has the resources and networks necessary to become a successful, proactive leader. His close connection with the community gives him greater insight compared to those who may not be directly involved in this capacity.

Rathell has seen, firsthand, the devastating effects of the opioid epidemic and provided countless individuals a second chance. He has endured the living conditions and struggles of those less fortunate in our community. Rathell doesn’t sit behind a desk imagining or reading about these issues; he is out on the streets experiencing them. It’s his job to protect our community, whether it’s fighting fires or providing care to those in need. Now, he wants to give back in another way.

He is committed to aiding Anne Arundel County and his fellow citizens. It’s time for a change. When elected, he intends to bring his hands-on experience and practical knowledge to the State House and make the difference our community deserves.

Rob Seyfferth is a Republican running for the House of Delegates.