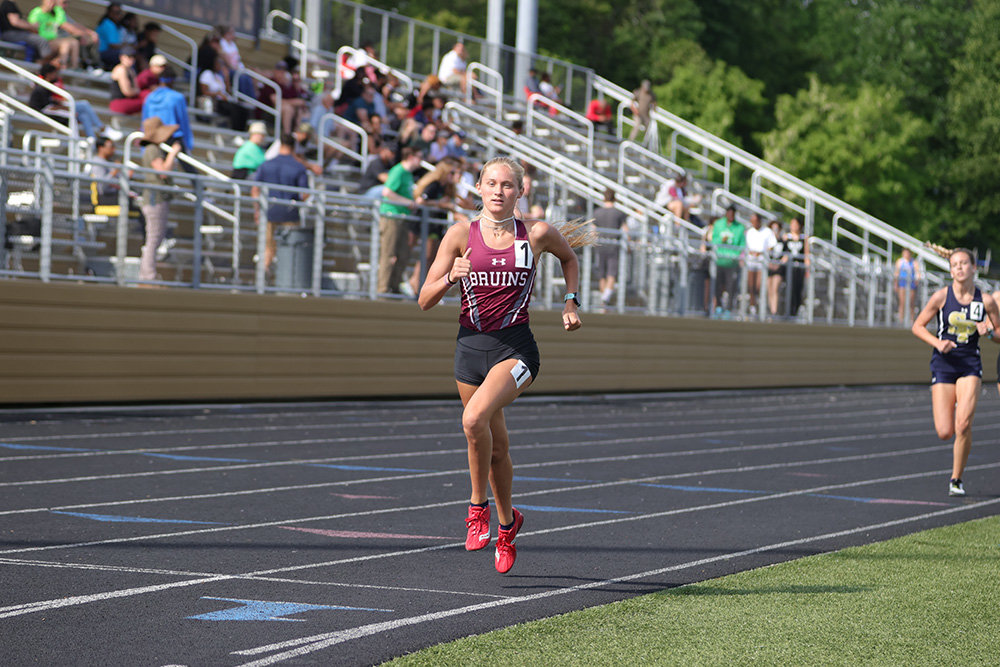 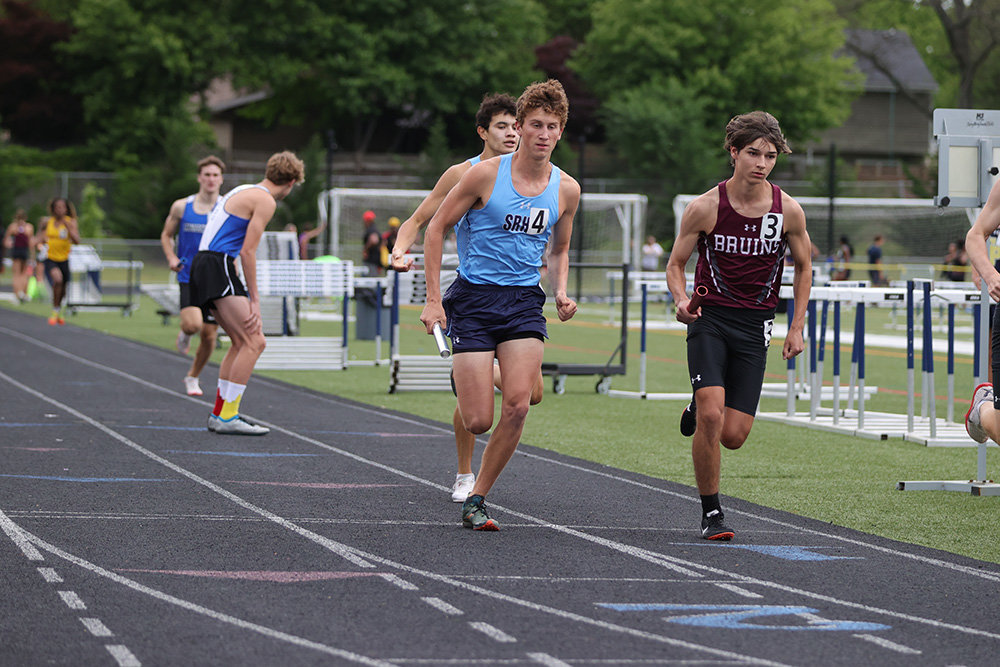 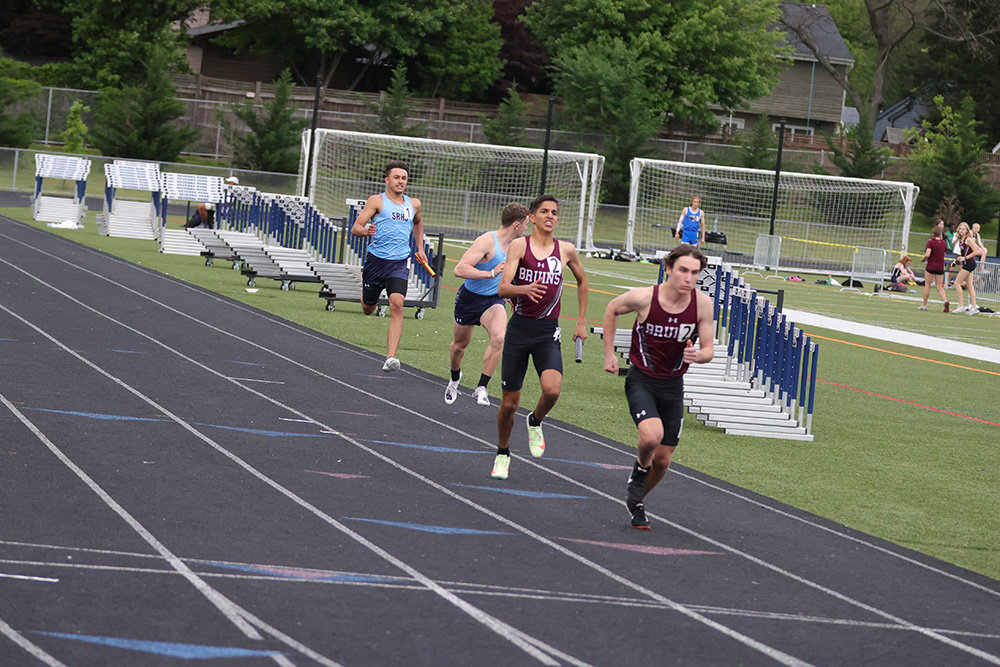 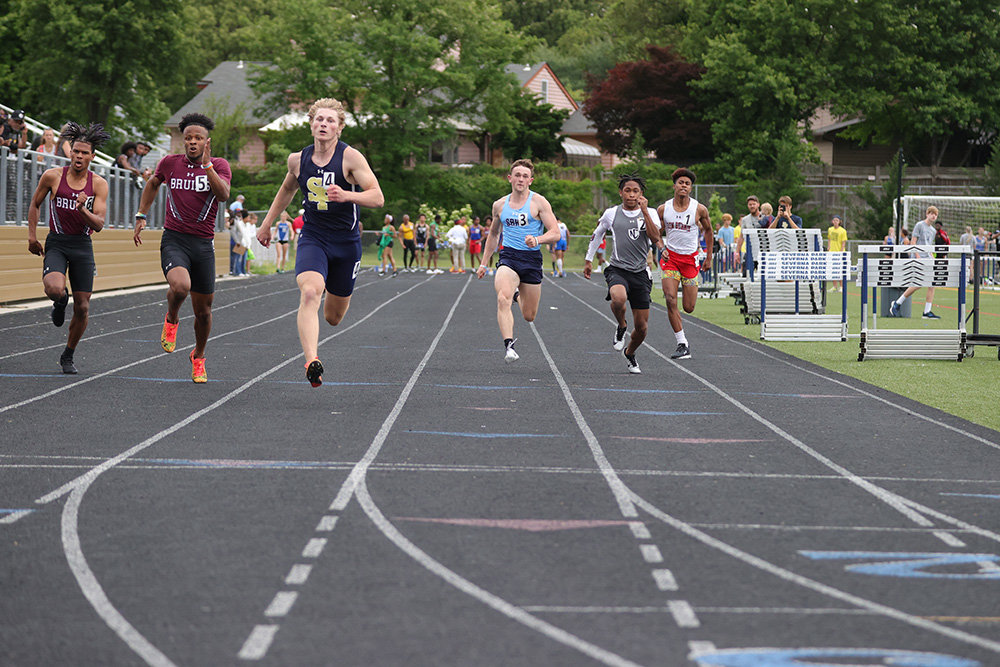 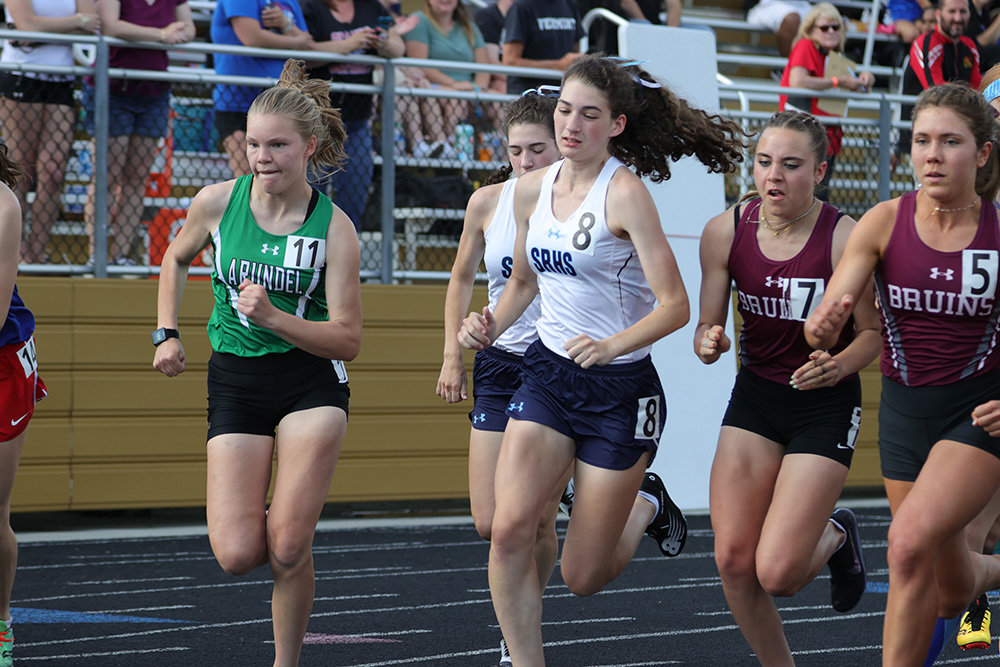 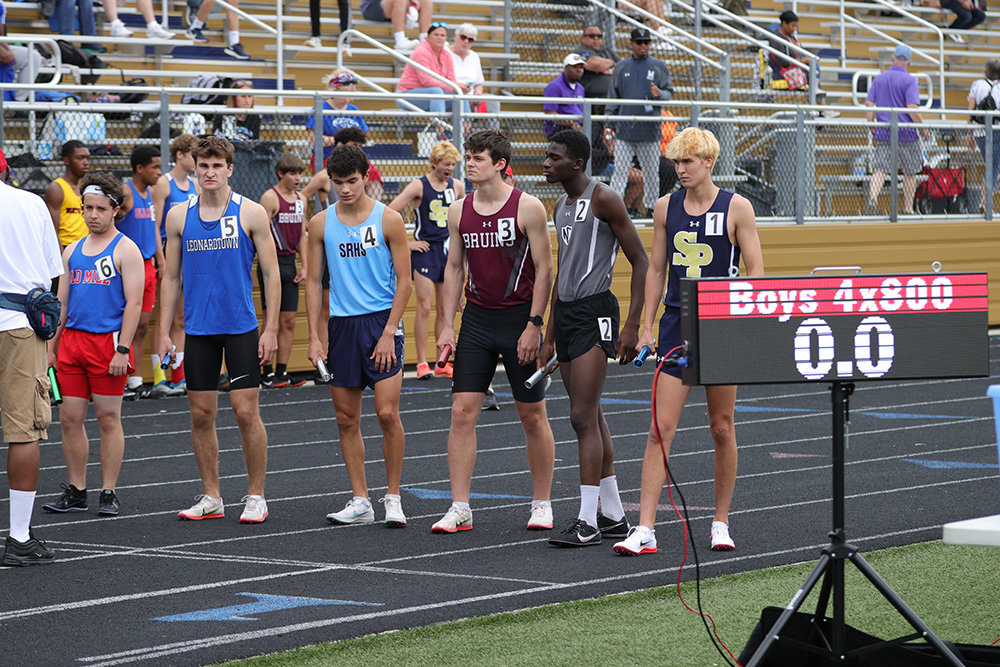 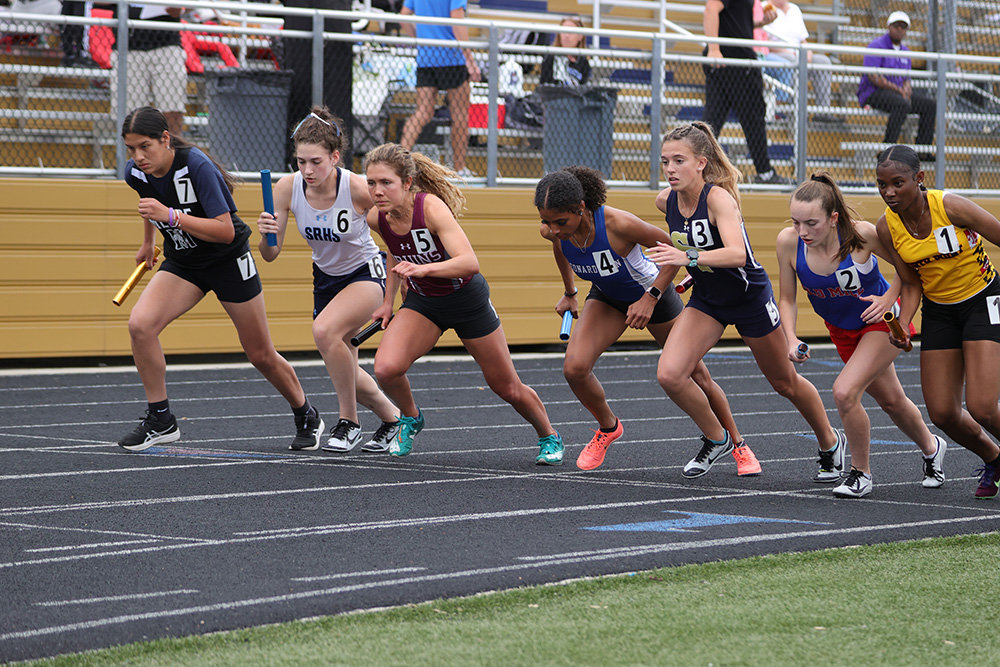 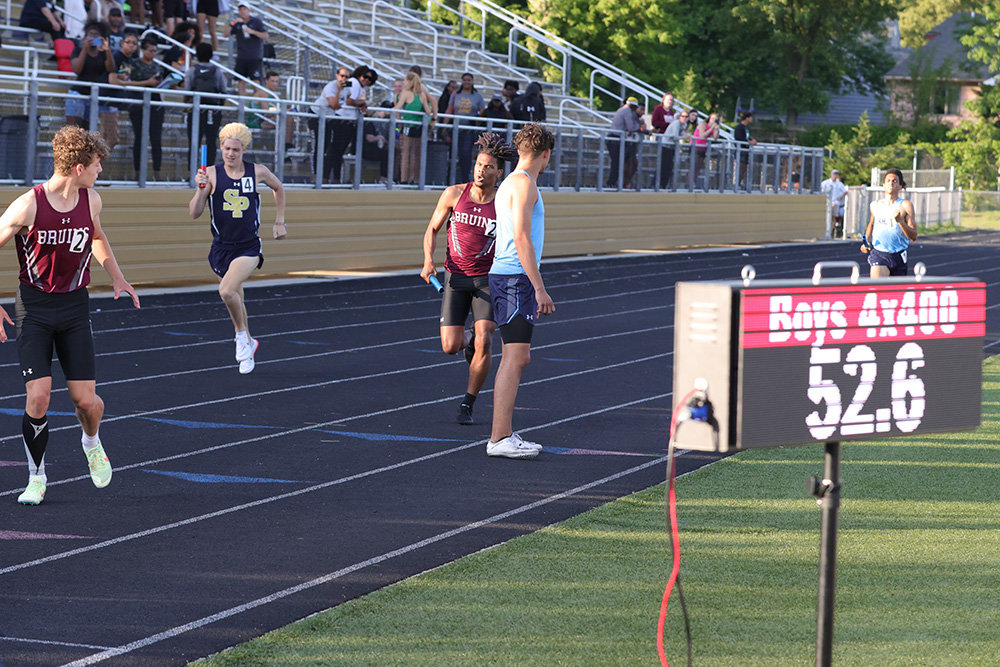 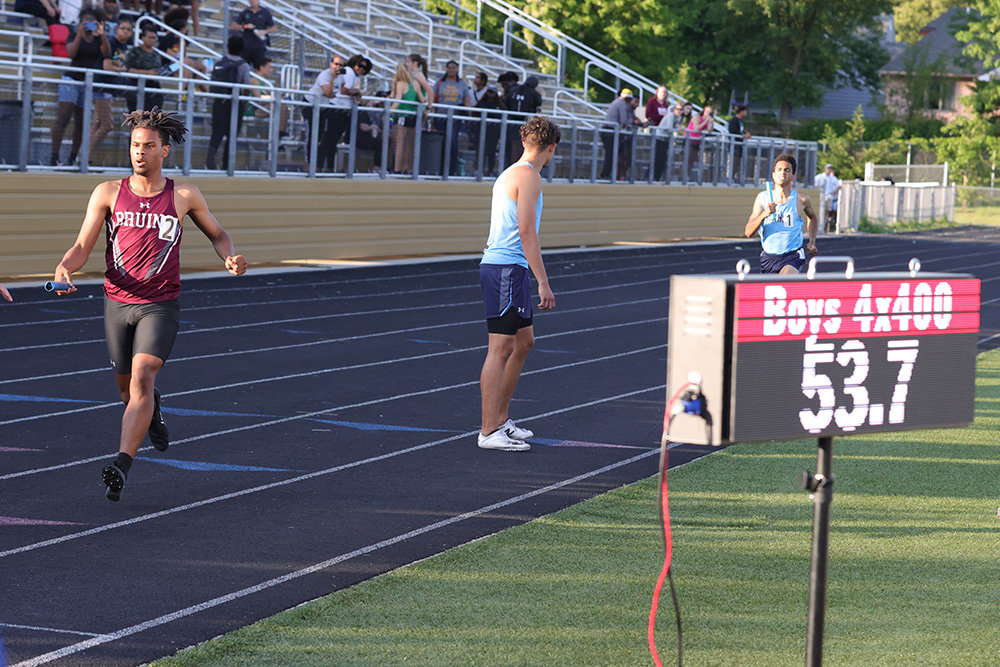 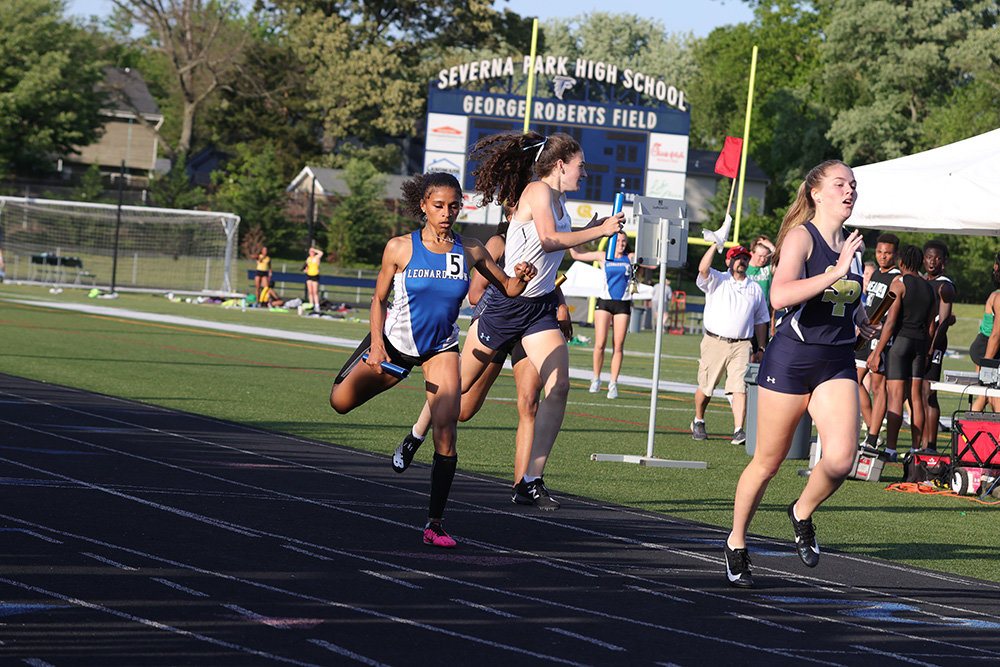 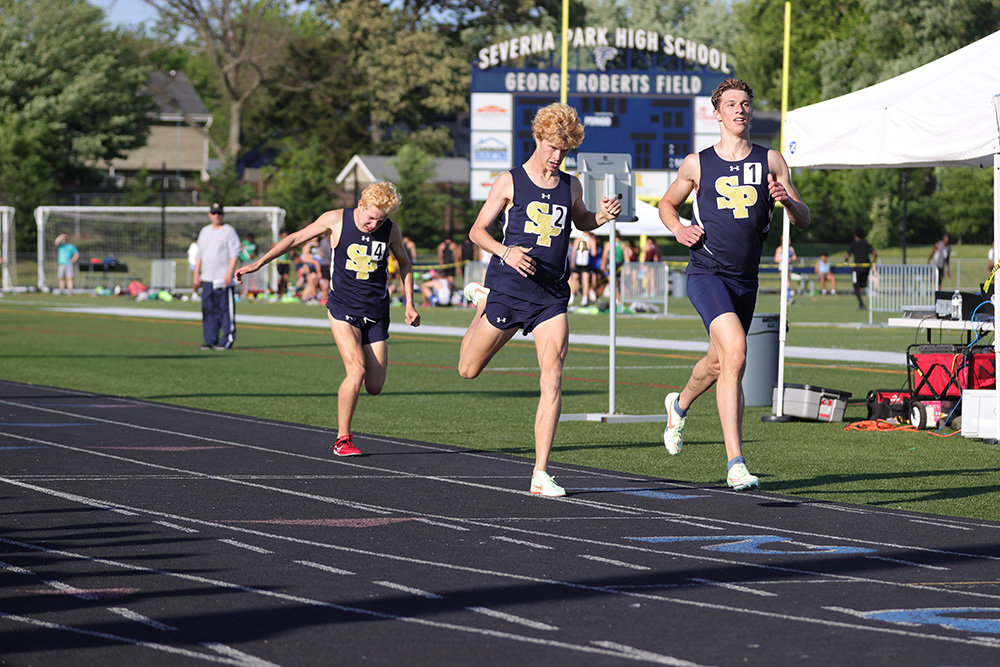 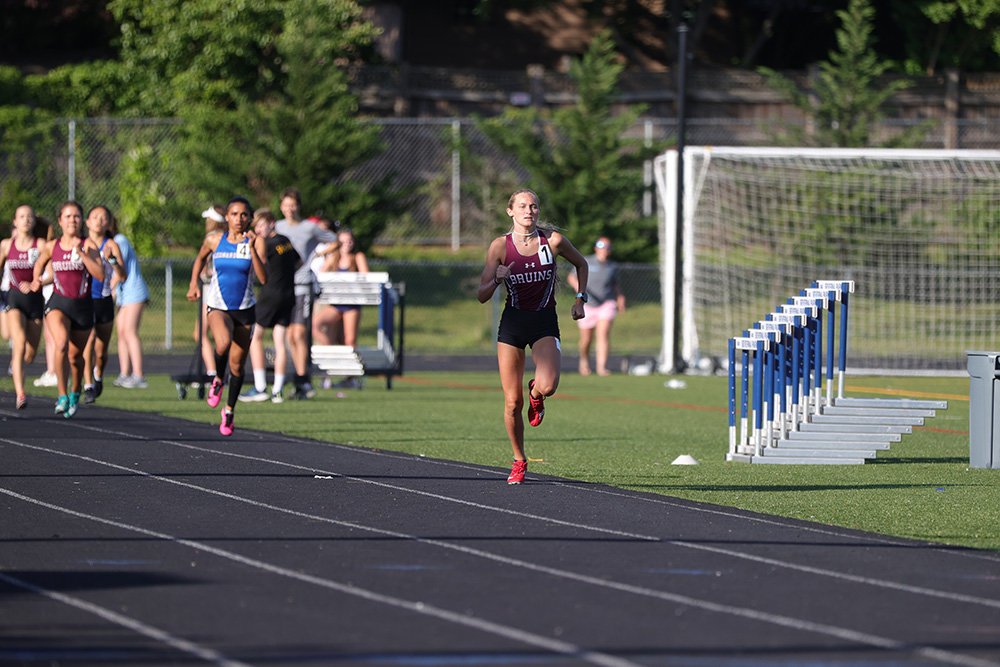 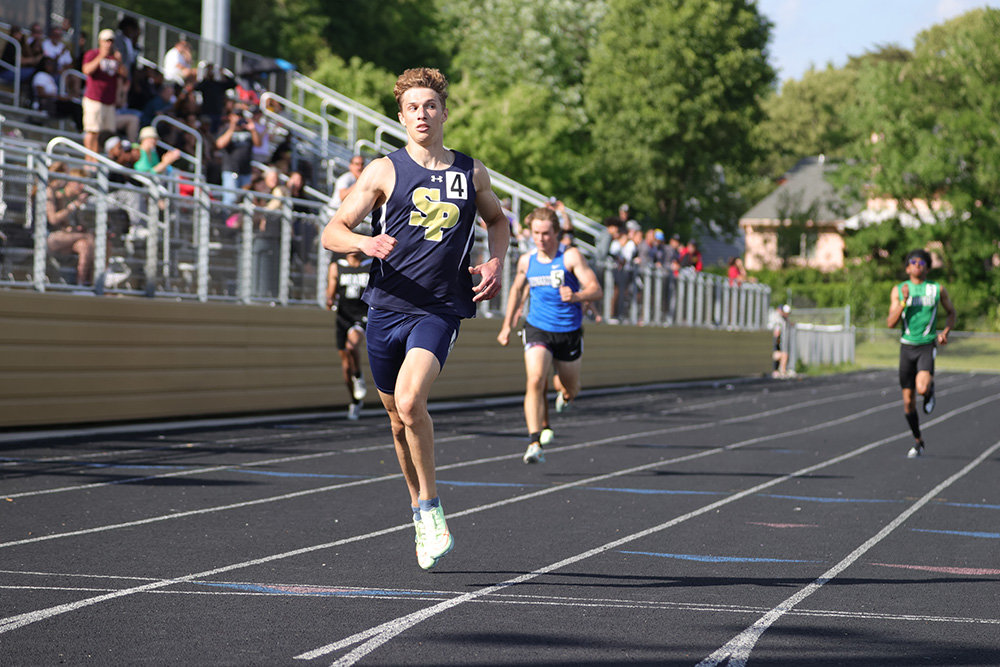 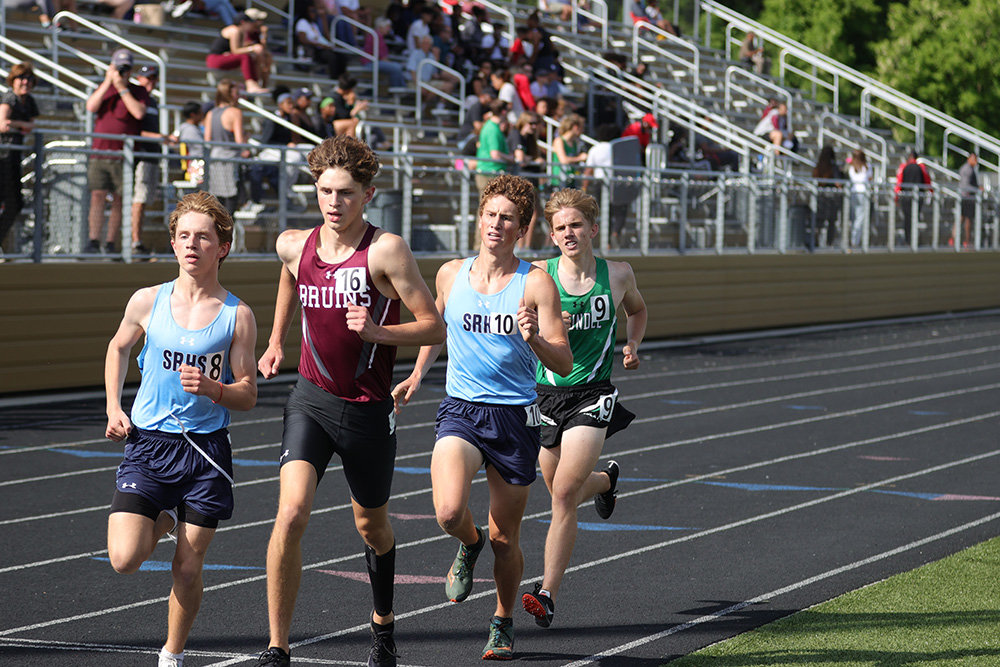 The team of Liam Hagerty, Scott Engleman, James Glebocki and Tyler Canaday took first in the boys 3200 relay with a time of 8:11.84, ahead of second-place North County at 8:25.73.

Bradon Kiefer was first in pole vault, second in boys long jump and fourth in the triple jump.

The Falcons also had success in the high jump, with John Tyler earning first place and Michael Byerly earning third.

The Falcons had three runners in the top four for the 1600 run. Luke Coffin of Annapolis was first, followed by Severna Park’s Tyler Canaday, Edward Sullivan and James Glebocki.

Grace Denius also placed third in the 800 run, which was also won by Mollie Fenn.

Gunner Denius was the runner-up for 110 hurdles. Aiden Vanderbilt took third in the boys 400 dash.

Lexi Ensor finished second in the 1600 run behind Mollie Fenn.

Jillian Zukley was second in the shot put event.

Athletes from Severna Park and Broadneck have advanced to the state championships to be held on May 27 and 28 at Prince George's Sports and Learning Complex in Landover.