“The Bubble” Is A Mess Of A Comedy 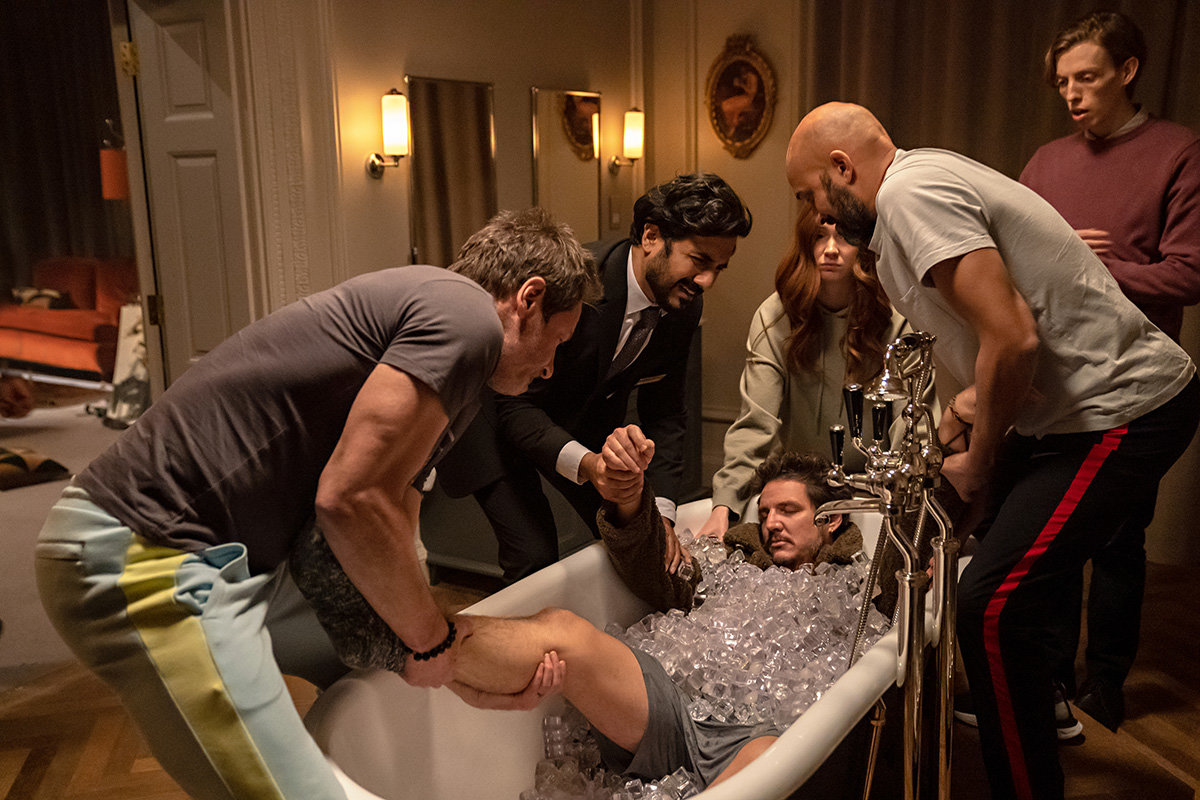 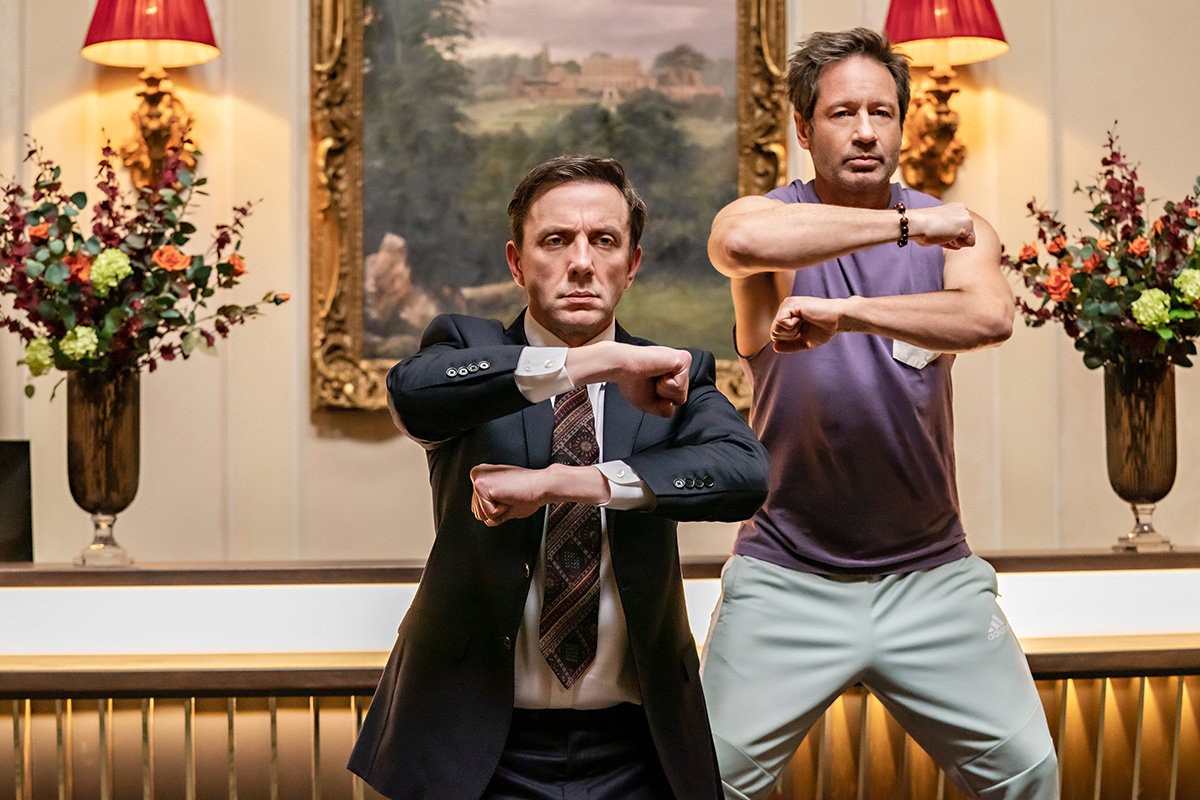 “Jurassic World Dominion” was mid-shoot in March 2020 when the coronavirus pandemic swept the world. Quarantine protocols were put in place in a hurry, as the studio had spent too much money for the film to be tabled. I vaguely remember some news articles discussing whether it was appropriate to put the actors and crew through such risk to make yet another blockbuster installment of a mediocre franchise (I said it).

I imagine that like much of the rest of the world, the filmmakers struggled to adapt so quickly to the unknown and that aspects of filming must have felt like a fiasco. I wouldn’t be surprised if the likely chaotic production became an industry joke, and this inside joke was the impetus for the creation of Judd Apatow’s “The Bubble,” now streaming on Netflix.

The premise of “The Bubble” is full of promise: a set of actors is called to a Downton Abbey-esque mansion in London to quarantine, then film “Cliff Beasts 6,” a fictional franchise that is clearly modeled off the Jurassic Park franchise. There’s a lot to be satirized here: actors and how out of touch they are (remember that awful “Imagine” Zoom call?), complaining about the pandemic from inside a literal mansion with staff. There’s the relatable pandemic stuff that we rarely see in film and television despite it being our reality for so long — the constant swabbing, testing, masking and wiping things with Lysol.

The cast of characters was also ripe for comedic gold. You’ve got the 18-year-old TikToker who was pulled into the movie for clout and thinks millennials are boomers, the washed-up action star who is doing too many drugs, the D-list actor turned guru who espouses toxic positivity (and probably is running a cult), and the on-again off-again couple who foolishly adopted a teenage child they have no intention of raising properly. There’s other characters and stereotypes, likely meant to appeal to industry insiders — the director who has “such vision” and “won Sundance” making a movie about tiles at Home Depot (and is now directing a blockbuster for some reason), and the annoying actor who keeps trying to rewrite the script to be more environmentally friendly, when nobody cares. Unfortunately, despite all the promise in the world, this film is nearly unwatchable, and I really struggled to finish it.

“The Bubble” could have worked as a series of quick sketches or skits, and it’s at its best when it embraces the bizarre — cue the lead actress crying, exercising, reading, Zooming and screaming in the space of a few seconds in a representation of what many of us went through in quarantine. Even the casting was bizarre and could have really added to comedic effect (Keegan Michael Key, Daisy Ridley, James McAvoy and Pedro Pascal in the same movie? Uh, OK).

At two hours and six minutes however, the film really lags. Some of the characters, like the overzealous cockney security guard who brings lasers to the mansion, are unnecessary and are not funny. The film isn’t remotely cohesive — so many subplots are dropped halfway through and are never resolved or explained. And while moments of self-awareness poke through, generally the actors are so irritating that I’m not laughing at how insufferable actors are supposed to be — I’m actually suffering.

Perhaps Apatow was aware of how muddled his project was toward the conclusion of filming. He ends the film with a character remarking something to the effect of, “Don’t worry how the film went, at least you had a strong ending. That’s what people remember.” Because much like “Cliff Beasts 6,” “The Bubble” had a strong beginning and end, but was a bumbling, seemingly unfinished mess throughout.