Velocity Turns In Another Strong Season 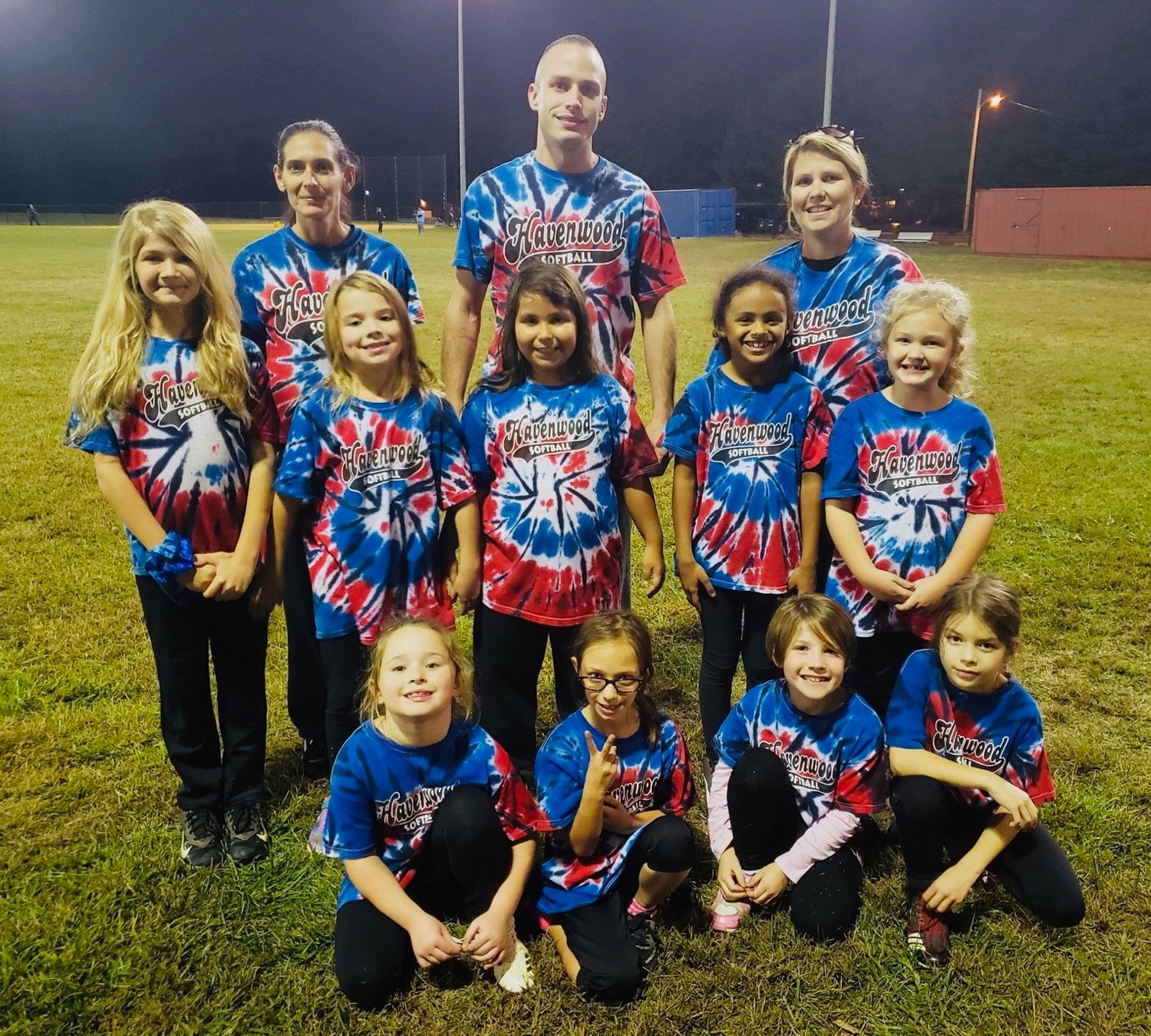 With the end of fall came another strong season for the Havenwood 8U Velocity softball team. Scores aren’t officially recorded, but head coach Earl Smith and assistant coaches Dana Delucca and Ginny Nguyen were proud of the effort put in by the young athletes.

Coach Smith said, “My job as a coach is bringing each player’s maximum potential out on the field. We can only do so much alone, but together, we create an unstoppable masterpiece. We have seen it before and we still do. With everyone moving forward together, we see that success takes care of itself, and that's the Velocity way. The coaches, parents and players, we all came together and had a great fall season as always. The girls were very successful in games, we all had fun taking extra steps to increase the girls’ fundamental skills — season after season, this is what we do.”

Coach Delucca was equally complimentary of the girls.

“Teamwork makes dream work,” Delucca said. “We strive to work hard in every aspect of the field whether it’s batting, fielding, catching, base running — we coach the girls to play with heart and give everything we got. Spring or fall, the girls play hard and I'm very proud of them.”

During her first year as an assistant coach, Nyguyen saw the hard work of the girls, whom she enjoyed being around.

“I am so proud of this team and what they've done this season, and I really hope to see the girls back with Velocity in the spring for another fun season of softball!”